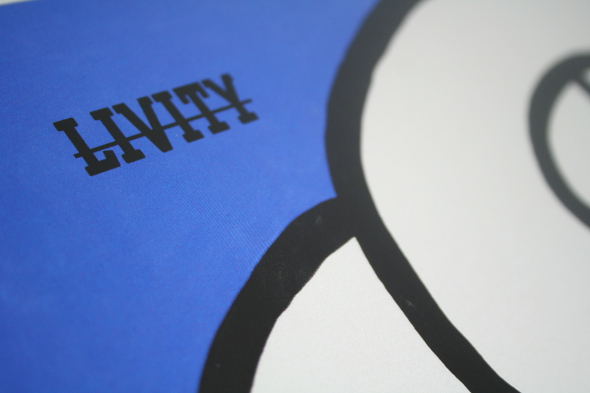 Gesloten Cirkel is back with two 12″s, as are UK heads Call Super and Kowton, to music from Mood Hut, The Golden Filter and Local Action’s Finn, to Russell Haswell’s album on Diagonal and Ulf Eriksson’s hook up with Sebastian Mullaert. 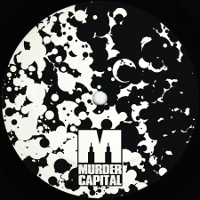 Before Submit X landed on everyones must-have list last year, Gesloten Cirkel was something of a cult figure. The album on Murder Capital last year was a stark wake up call for all those who appreciate gruesome techno and electro in the Hague tradition, even if Cirkel hails from Russia. Returning to the fray with two 12”s dropping simultaneously, there’s a sharper club focus to the six new tracks from the Cirkel camp and that should only further enhance his notoriety. “The Real Melbourne House” plies a direct trade in classic acid jack, while “Acid Stakan” has a more degraded, VHS-enriched quality going on around the 303 chirrups before “Never” sets things back to a punchy dance-ready destroyer. On the second 12”, there is a more electro quality to the tracks, from simmering vocal jam “Chasing Away The Night” to schlocky horror dramatics on “Charming” and low-riding creep funk aplenty on “Perron”.
Listen/buy vinyl

With his debut album Suzi Ecto still pleasantly reverberating in the atmosphere like a good long player should, Call Super returns to his Houndstooth base camp following a brief flirtation with Nous Disques earlier this year. This time around he has another vibrant 12” to impart that shows a softer side to his production compared to the rambunctious tones of previous singles such as Depicta / Acephale II. “Migrant” on the A-side almost touches on Balearic serenity with its chiming melodies and considered bongo placement, but there’s a wilder sense of sound design weaving a healthy dose of weird into the cracks, while the rhythm section pumps with intent. “Meltintu” is equally melodic, although it’s more enamoured with burrowing down into a deep and hypnotic headspace as a logical foil to the lead tune.
Listen/buy vinyl 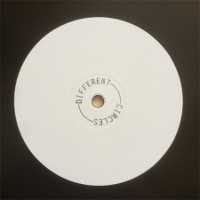 Mumdance and Logos set off the third installment on their burgeoning Different Circles label after previous releases found Inkke, Dark0 and more besides throwing tracks into the mix. Both Rabit and Strict Face had a go on the Weightless Volume 1 split, and now they’ve been invited back for a second round. Rabit’s “Tearz” is a startling track that uses garishly bright synth leads and movie trailer voice over vocals to deliver something quite unexpected. Strict Face meanwhile has a more contemplative time of it with “Into Stone”, using strong melodic leads to conjure up an autumnal mood atop slow shaking drums. By way of contrast, his “Widows Version” of the track does away with the beats and lets the organ-like tones ring out as an appropriate bookend for a highly unconventional release.
Listen/buy vinyl

Considering how prolific Kowton was through 2013 and 2014, it’s noticeable that new material has been slow to materialise thus far this year. Fortunately what has landed has been the excellent Signal 3 / Low Strobe collaboration with Pev on their usual stomping of Livity Sound. This time Kowton is back on the label on his own, and he sounds in fine fettle with two diverse offerings showing something of a fresh direction for the London-based producer. “On Repeat” is a swirling slice of leftfield bass business that follows on logically from the Pev collaboration, using a heart-rending pad for an audacious breakdown that you would not have expected in the early days of Livity. Fear not as the drums still spit and snarl, and equally “Holding Patterns” with its moody techno disposition has no intention of going soft, even if a rich spread of playful synth tones flit around in the mix.
Listen/buy vinyl 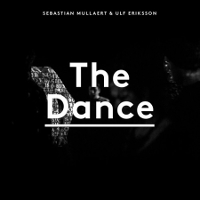 Old friends Sebastian Mullaert (also known as Minilogue) and Ulf Eriksson have been experimenting with a hybrid live and DJ set for some time, and so they decided to create The Dance, a live capture of one such performance recorded on home turf in Sweden and performed to an intimate group of friends. Some of Eriksson’s DJ selections now find their way on to wax alongside some of Mullaert’s original live creations, creating the perfect document of a heartfelt and personal approach to presenting hypnotic techno music. From the striking ambient intro by Andreas Tilliander to the snaking drum play of Kondens, there is plenty of high-grade, highly mixable content locked away within this double pack release, featuring tracks that would otherwise have possibly never seen the light of day.
Listen/buy vinyl 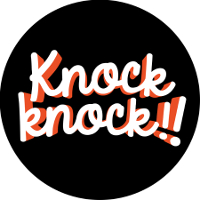 After he exploded onto the scene with last year’s Keep Calling single, Finn has become one of the brightest talents to emerge from the Local Action camp. After his breakthrough release got the remix treatment, Finn was last seen producing Jammz’s Final Warning earlier this year, but now he’s back with a five-strong salvo of new bangers itching to get club-side. There’s plenty of helium vocal funk rubbed into the joints of this EP, peppered with crafty edits and a keen pop sensibility across all the tracks. As well as four instrumental cuts, hotly-tipped MC Faultsz steps up on “Iya” to deliver a flow that perfectly spars with Finn’s beat in a style that screams radio play. Whether the crossover will happen or not remains to be seen, but it’s clear that Finn is on a rapid rise in the ever widening field of modern grime.
Listen/buy vinyl 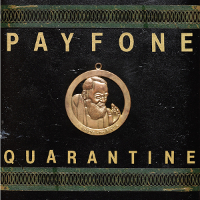 Phil Passera was previously found throwing down his production skills for Kitty Bronx and Leon Lace, but over the past couple of years his Payfone alias has been sneaking out the odd 12” pitched perfectly at the modern-disco-boogie-house crossover crowd, with none of the lazy rip-off moves and plenty of authentically rooted funk. Last year he first appeared on Golf Channel with the Paradise 12”, but now he returns with a fresh two-track that further builds on the various funky directions he can take his music in. “Quarantine” is a simmering, Moog laden burner that comes from the Colonel Abrams / Alexander O’Neill lineage of 4/4 1980s soul thanks to the vocal from Louis Howard Jones. On the flip “Padre Pray For Us” lets a much looser line in instrumental groove unfold, all vibing keys and exuberant trumpets delivered with impeccable soul and flair.
Listen/buy vinyl

American outfit The Golden Filter have quite a collection of releases behind them, from a swathe of albums released by The Vinyl Factory last year to singles on Dummy and Brille amongst many others. With a spirit similar to the girl-boy doom disco dynamics of Factory Floor, Optimo Music is the perfect home for the style Penelope Trappes and Stephen Hindman to cook up on their musical adventures. The beats fall with plenty of kinks and variations, but they’re still betrothed to the 4/4 pulse, while the synth tones range from gritty pads to fuzzy basslines with a romantic sci-fi spirit that makes the perfect bedfellow for the pop nous that emanates from Trappes coy vocal delivery. From the peak time heat of “Start Over” to the more challenging rhythmic workout “Breakdown”, this is grade A club heat for deviant, shade throwing dancefloors.
Listen/buy vinyl

Ian Wyatt has been sneaking into earshot over the past couple of years in a number of configurations. Most recently he popped up on Rhythm Section under the Local Artist alias, having previously done the deed for Proibito. He was also in the art rock outfit No Gold with Jack J amongst others, while as Slow Riffs he first appeared on Mood Hut with the MHC000 cassette. Now he returns to Mood Hut with a new single of abstract excursions into serene new age and spiritually minded percussion with an unpredictable edge. “Gong Bath” is a floatation tank classic in the making, all running water and heavy-lidded chord echoes, while “Virgo Dub” goes out into equally soothing territory with some subtle insect noises in tow. “Peace Arch” represents the most flamboyant of all the tracks with its tumbling, erratic drums and fluttering chimes, nodding to Wyatt’s instrumental background.
Listen/buy vinyl

Russell Haswell – As Sure As Night Follows Day (Diagonal) 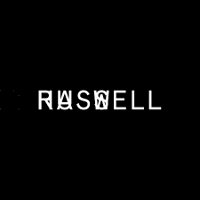 Enjoying one of his most prolific and visible streaks in a long and winding career, Russell Haswell has seemingly found himself embedded within the fold of Powell’s Diagonal stable. After the Double A single and 37 Minute Workout album last year, the wayward noise tinkerer is back with another long player of stripped back studies in raw machine malfunctions. Haswell employs jagged rhythm considerations so off-kilter you could imagine Mark Fell getting befuddled, but with the ample space provided to the sounds it’s still very easy to digest these experimental nuggets. There are moments when the sound fills out, such as on the synth-powered “Gas Attack”, but for the most part this is a celebration of extreme sonic reduction matched with Haswell’s wry sense of humour, finished off with a complete lack of compromise on pushing things to the limit.
Listen/buy vinyl