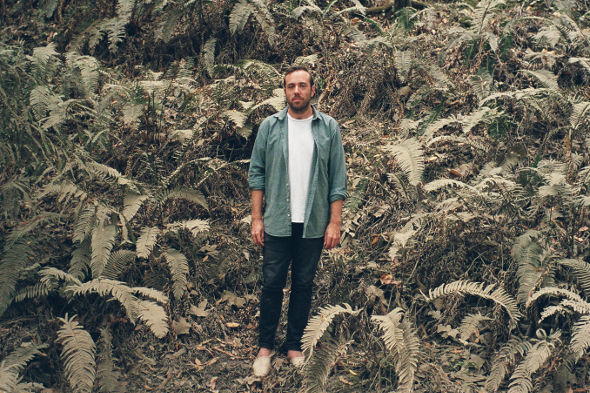 As with each year, following what RVNG Intl. have been getting up to in 2015 has been a pleasure following the return of Stellar OM Source via her Nite-Glo ‎12″, two titles from both Holly Herndon and Blondes, to Savant’s Artificial Dance LP. There’s no denying one of the label’s greatest moments last year was the release of Bing & Ruth’s Tomorrow Was The Golden Age album which received plaudits from all over, and now Matt Werth brings the David Moore-led minimalist ensemble back to the label by reissuing the evolving group’s 2010 City Lake album that was originally put out as the one and only release for a label set up by Moore (pictured above) called Happy Talk.

As a press release explains, “City Lake was RVNG’s chance introduction to Bing & Ruth, mistakenly handed off by our shared vinyl manufacturer as unmarked test pressings almost five years ago.” With Moore on piano, the album was originally recorded by an 11-piece ensemble featuring clarinetists, cellists, vocalists, the single bassist, lap-steel player and tape-delay engineer Myk Freedman, and percussionist. The label has described the music of City Lake as augmented with more “percussive proclivity” than Tomorrow Was the Golden Age, presenting an album that’s said to be “less ethereal, instead embodying a group-oriented musicality and physicality.” Ahead of its November reissue, which will include bonus tracks on the CD version, you can watch the official video for “Rails” below.

RVNG Intl. will reissue City Lake by Bing & Ruth on across all formats on November 13. 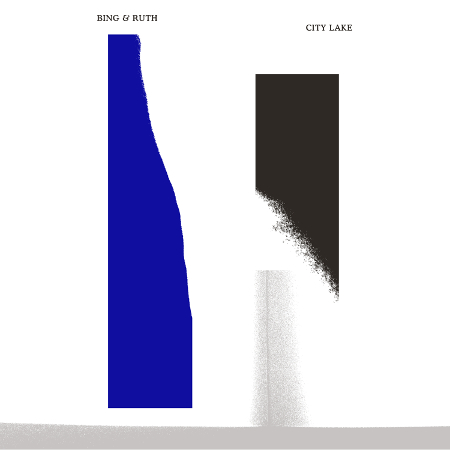