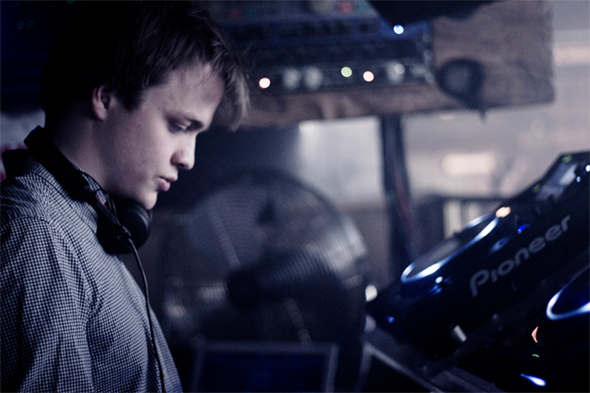 David Kennedy will release the Thaw Cycle / Freeze Cycle 12″ on his own label in October.

It’s already been a significant year for David Kennedy with his debut album arriving back in the spring. The self-titled Pearson Sound LP was certainly a pointed artistic statement that saw the Hessle Audio co-founder exploring a broad palette of styles from grimey string hooks to droney ambience in amongst some more familiar dancefloor rhythms. As well as the complete body of work Kennedy deemed it necessary to release two 12”s of Extended Mixes that gave the most forthright tracks on the album the chance to flex a little more physicality. Prior to that, the London-based artist had been dabbling in experimental fare with the Raindrops 7” amongst others, but now he’s ready to throw a sure-footed pair of tracks back into the ring with a fresh pair of numbers for the autumn.

There is certainly a stark change of stance with both “Thaw Cycle” and “Freeze Cycle”, where crisp house beats buffet along rich melodics on the former and needlepoint techno focus informs the latter. The music still sports some of that Hessle unconventionality of course, but it’s framed in a more immediate context that should find the record landing in all kinds of different bags. You can get a feel for the approach Kennedy has taken by listening to a preview stream below, while the full record will be dropping in the middle of next month. 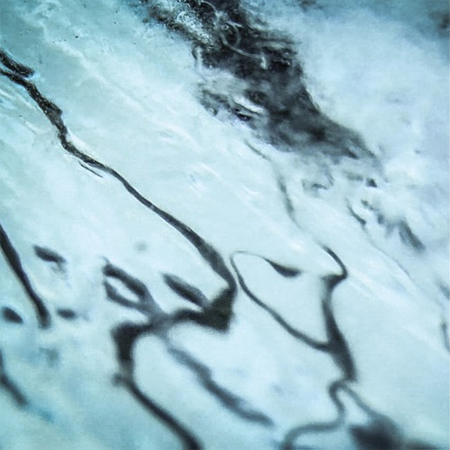 A1. Thaw Cycle
B1. Freeze Cycle