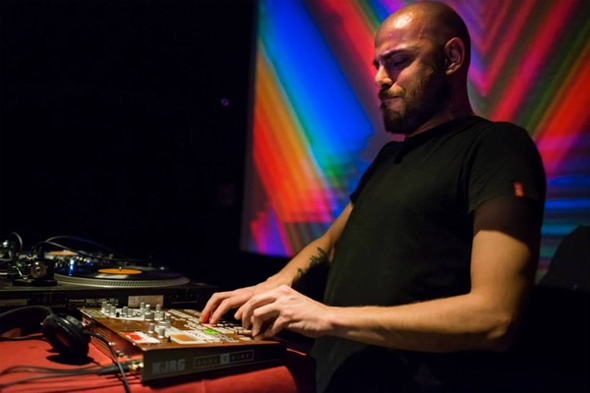 The Italian producer has delivered Black Acre six tracks inspired by the simplicity of creation.

Like artists such as débruit and Romare, Clap! Clap! is a musician who’s forged an identity out of working with indigenous music from all corners of the globe and rolling it into a contemporary blend using the binding qualities of electronic music. After one digital-only debut on Origami Sound, Cristiano Crisci took his alias to Bristol label Black Acre which has resulted in two singles and a full-length Tayi Bebba. That landed last year and firmly established Crisci in the field of globally-sourced beatsmiths, but there has been little activity from him since. The most we have witnessed has been some assistance on DJ Khalab’s “Tiende!” single earlier in the year, but it would seem there is a reason for some of this radio silence.

Crisci’s new Simple EP reportedly references his reflection on the simplicity of creation as a result of his girlfriend’s pregnancy. Equally, surrounded by the desert landscape of Sardinia when he made the record is said to have fed into the production of the six tracks, and the end result is a set of music that locks into a more focused direction compared to the twists and turns of previous Clap! Clap! material. Vinyl copies are available to pre-order over at the Black Acre shop, and you can listen to the opening track of the Simple EP via Clap! Clap!’s own SoundCloud player embedded below. 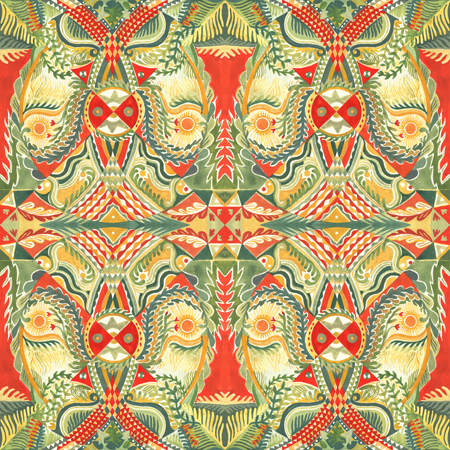