Enter the World Of Rubber 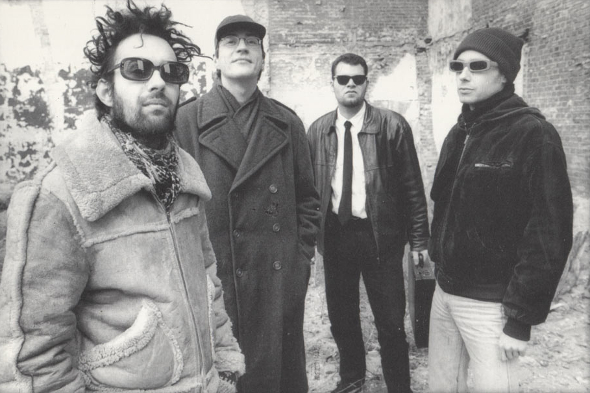 Unit Moebius, Alessandro Adriani and 0.5W have been drafted in to launch the new Clone-affiliated label.

More than 20 years into its life-cycle, the unique mutant electro pulse of The Hague continues to yield new wares from hardware deviants that seem more aligned to punk than any kind of club-based electronic music. Bunker still looms large as the most notorious of the institutions from the Dutch city, while its sub-label Panzerkreuz has been in fine fettle with releases from Sparkwave and Andreas Gehm’s Elec Pt1 project already this year. Rubber is a new concern that comes from the shadowy provenance, but on the strength of the co-conspirators involved in this first release it’s likely a label with strong connections in the foundations of the Hague scene.

Alessandro Adriani has been finding notoriety with his curation of the ever-strengthening Mannequin label, although his own production turns in Newclear Waves have equally been instrumental in helping define the quality of the label. 0.5W meanwhile is an occasional project which last surfaced on a various artists 12” on Spin Dynamics in 2013. The group’s members Henri Puolitaival and Stak Etop both have strong reputations already, the former as Halvtrak and the latter as a lynchpin of the edgy Finnish techno underground through unlicensed parties and his Tenkale label.

Unit Moebius (pictured above in 1995) represents the true old guard of the Hague as the name that kicked off Bunker back in 1992. On this release the clock has been turned back to 1996, with “De Fietsenmaker” unearthed from an obscure CD on the wryly titled label Cunker Records, where the Moebius crew was joined by Reverend Cor Gout and Salo Mentale for a tongue in cheek track with presumably entertaining Dutch vocals. You can check clips from the release below, while the vinyl will be out some time in the coming months packaged in a white jacket with the promise of a “feisty square surprise inside”.

Rubber will release World Of Rubber 1 by Various Artists soon. 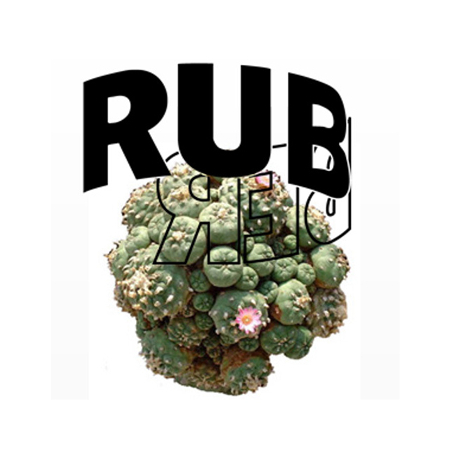