Laurel Halo is In Situ for Honest Jons 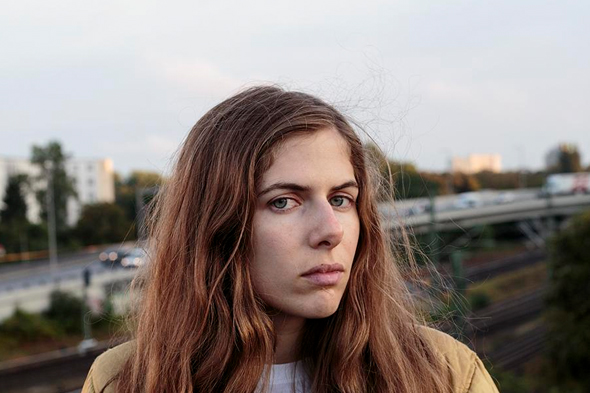 A new double-pack of productions breaks a two-year pause from the US artist.

It seems surprising to think that Laurel Halo has actually not released any new music since 2013 single Behind The Green Door. In that time her presence and productivity doesn’t seem to have noticeably dipped, with plenty of live appearances and the like keeping her firmly in the spotlight. As a producer whose sound has morphed across her two albums and 12”s for Hyperdub, the time spent away can only be a promising sign of intriguing new wares to come. Having recently dropped a fine albums from Moritz Von Oswald Trio, DJ Sotofett, and the widely hyped Datura Mystic 12” from Tapes and Wareika Hill Sounds, Honest Jon’s has been on a winning streak of late, and the pace doesn’t seem to be slowing as we lead into autumn.

Scheduled for a release later this month, the eight-track In Situ double-pack has been billed by some as a new album, although we’re yet to receive official confirmation. Halo herself, however, has announced the release as “her new record”, and in advance of that two tracks are available to stream below, showcasing a further move into unpredictable, expressive and generally intriguing realms for the Ann Arbor native.

Honest Jon’s will release In Situ by Laurel Halo on September 23. 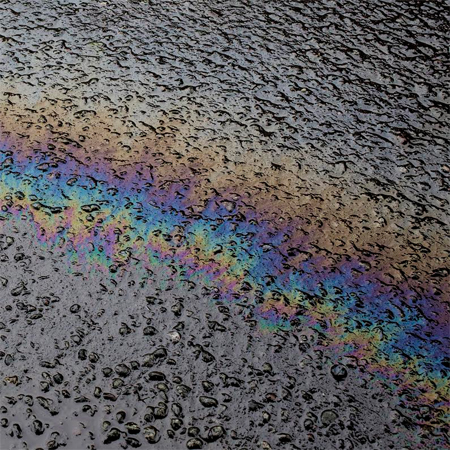