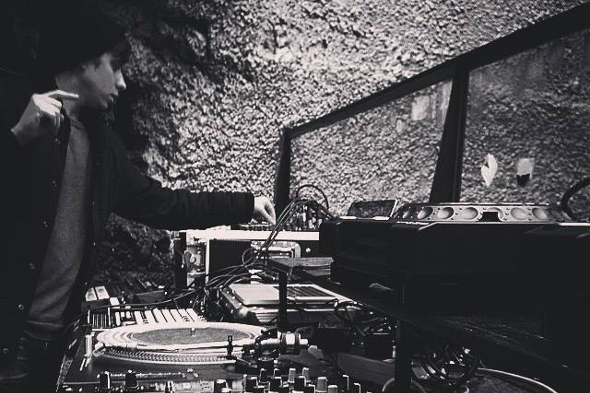 The Italian producer will commit a third release to the Zenker Brothers’ label.

In 2013 Ilian Tape introduced two new Italian members to its stable in Andrea and Stenny, the latter of which debuted on the Zenkers’ label with the former through the Vostok Smokescreen EP. Andrea (pictured above), hailing from the Italian city Turin, made his full debut on the label last year with the four-track Space Forma EP which followed the label’s other introduction of Rupcy, an anonymous artist who’s so far released the one record. Andrea’s return comes in the form of a yet another four-track EP called Outlines and it provides the fresh-faced Italian with a third record in total which maintains the boomy, broken beat style of rave techno both he and Stenny have been delivering Ilian Tape these past few years.

The release, available to preview below, follows the Zenker Brothers debut album Immersion – an impressive full length from earlier in the year described by Oli Warwick as “playful, dynamic and downright kick-ass techno” – and a second 12″ by fellow up and coming artist Skee Mask. With Stenny, Andrea also helped remix Livity Sound’s initial burst of music by taking on Pev & Kowton’s “End Point”, while the pair’s “Sea (The Time Gate)” appeared on Pangaea’s fabric 73 mix. Furthermore, Andrea’s Outlines provides Ilian Tape with its fourth record for this year following a prolific 2014 which saw the label release eight times.

Ilian Tape will release Outlines by Andrea on September 29. 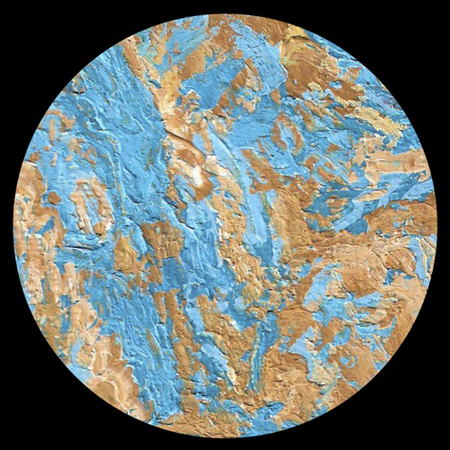