The Polish artist is back on Kamal Naeem’s label with a heavy four-track EP of warehouse techno.

A short time ago we reported on Marco Shuttle’s Eerie Records signing the three-track Unthinkable Otherwiseness 12″ from Michal Wolski, a release which has since garnered the Polish producer some much warranted attention. He’s now due to receive some more, with news surfacing that Wolski will provide Blank Slate with its 11th release in the form of a four-track, catalogue-titled EP. It provides the Berlin-based label with a third record for 2015 following 12″s from Mexico’s White Visitation and emerging entity Shcaa, and it sees Wolski in a heavy, dub techno kind of mood with all tracks, bar “Midnight Train”, delivering deep, reveberating warehouse techno action.

It furnishes Wolski with a second release on Blank Slate following last year’s Blank Slate 008 that had Oli Warwick’s review feeling the producer demonstrated “how much worth there is in holding back.” Alongside label founder René Audiard, aka Soren Jahan, Michal Wolski is the only other producer to have two releases with the label, in addition to contributing a track to the Blank Slate 006 various artist EP which also featured a cut from the aforementioned Shcaa. For more on Blank Slate read our feature on the label from last year, and preview all four tracks from the Michal Wolski EP below. 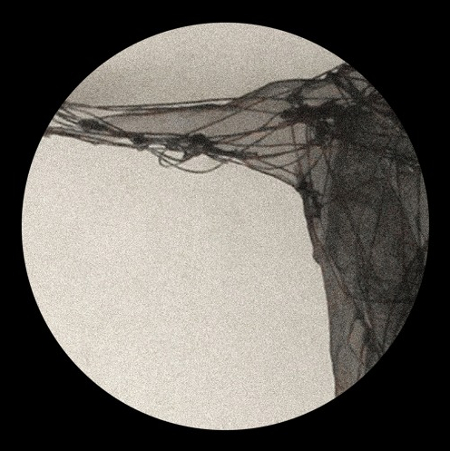 A1. Midnight Train
A2. Magnitude
B1. No Mind
B2. Eightfold Path