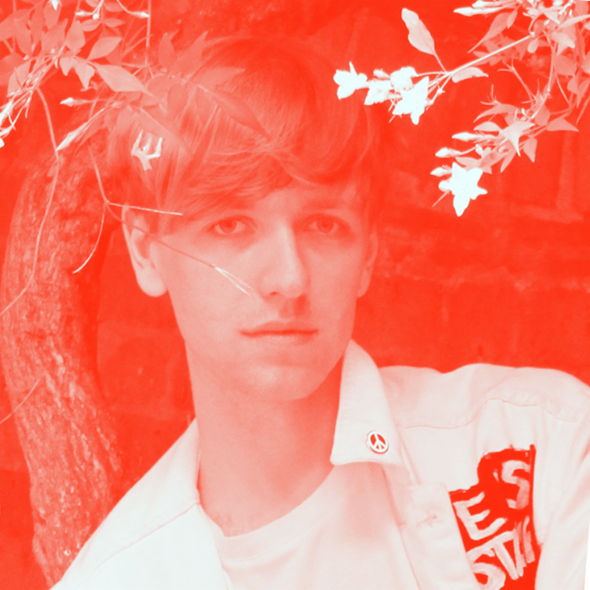 A new 12″ from the artist is due on Night Slugs next month.

Earlier this year Jam City released a second album, Dream A Garden, which saw the Night Slugs artist implement a bold swerve away from the sounds of his hugely-influential debut LP Classical Curves to explore song-writing and his growing dissatisfaction with club culture. It was a politically-charged album that was met with mixed responses but proved Jack Latham was not content with merely treading the same musical paths several times over.

A newly announced 12″ for Night Slugs proves that Jam City has not abandoned the club however, with the three-track Earthly Versions  featuring “bass-heavy, club-ready extensions” of two tracks from his second album in “A Walk Down Chapel” and “Crisis”. Possibly named in reference to the series of Earthly mixes that eased in the new Jam City approach, Earthly Versions also features a previously unheard track, “Dream ’15” which is described as a “closing signal soaked in the ecstasy of riot” and can be heard below.