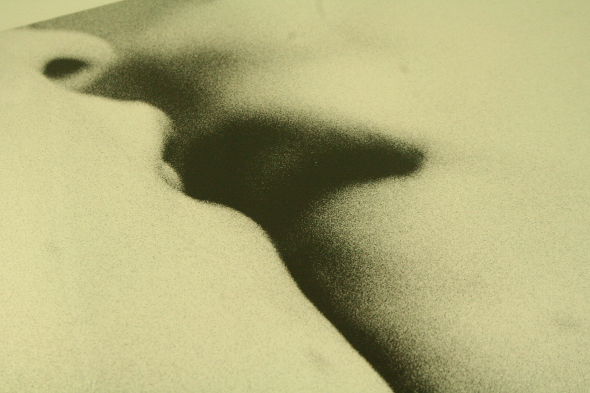 A raft of marquee albums from Helena Hauff, DJ Richard, and Kahn, Gantz, and Commodo was complemented by fine 12″ releases from Different Fountains, John Roberts, L.I.E.S. and more.

After the exotic adventures of the debut Different Fountains album, Shrimp That Sleeps, released on Meakusma last year, the Brussels-based production unit return to their own eponymous label with perhaps their most confident dancefloor record yet. Whereas Michael Langeder and Bernardo Risquez previously looked to augment their own productions with some eye-catching remixers like Madteo and Karen Gwyer, The Snake sees Different Fountains boldly step out with a 12” sporting only original productions. And what a delight they are! Generous comparisons abound when listening to “This Snake” and “That Snake” with the former akin to a studio jam between Shackleton and Kassem Mosse, whilst the heat-treated latter is definitely a track you could envisage Theo Parrish playing, resulting in clamorous title IDs from unwitting train spotters. Comes packing a neat little fold out poster too.
Listen/buy vinyl 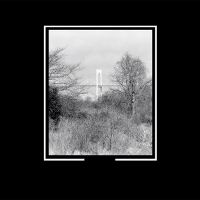 There’s a lofty concept to DJ Richard’s debut LP Grind (“the idea of the ocean its salt, isolation, and the specific natural phenomena surrounding it”) which will please those out there who feel you can’t release a house or techno album without some sort of narrative frame to hang over proceedings. Yet its not a concept that gets in the way of simply enjoying the White Material co-founder’s clear mastery at crafting house music dripping with emotion, best displayed on tracks like “Savage Coast” and “Bane”. Grind also has a contender of album closer of the year in the sublime “Vampire Dub” which has Dial’s sonic DNA sowed deep into its core. If the relationship between DJ Richard and Hamburg label Dial seemed a bit puzzling at first, it makes a lot more sense after spending a good few hours with Grind.
Listen/buy vinyl 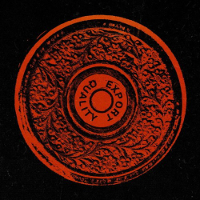 If you asked any dedicated dubstep follower where the most exciting music in the heart of the somewhat fragmented scene is right now, there is a high chance either Kahn, Commodo or Gantz would come up in conversation. With all three orbiting around Mala’s Deep Medi label over the past few years, it’s not exactly shocking to see them join forces on this collaborative LP, but considering how busy they all are individually it’s a nice surprise. The results are as vital as you would hope, channeling a refreshingly unpretentious approach that draws on the musical heritage of each artist to make for some direct-hitting beats rich with musicality and flair. “So Familia” is simply pleasurable to listen to in any circumstance, while “Crystal Collect” ups the pressure with a spartan percussive focus, but each track shines with its own distinct character that proves many cooks can still make a mean broth.
Listen/buy vinyl 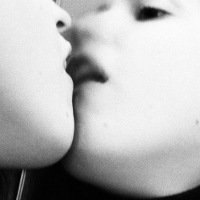 The Juno Plus team has had the pleasure of watching Helena Hauff beat down the club as a DJ several times now (though sadly not at the Golden Pudel), whilst each new release from the Hamburg-based artist has betrayed a clear growth in confidence with her productions. Her debut album, Discreet Desires, arrives in a big week for fans of the long player and will not dissapoint. Back in June when we spoke to Hauff about her new label, Return To Disorder, she told us Discreet Desires was “way more melodic than the stuff I did in the past but it’s just as rough”. Does the album fall in line with the artist’s own view? That’s an affirmative as Hauff seems less beholden to pounding her gear and more open to exploring different moods and tempos across the ten tracks. There are still plenty of cuts you imagine Hauff has extensively roadtested on her DJing adventures since the album was submitted with the robotic Motor City funk of “Piece of Pleasure” a definite highlight.
Listen/buy vinyl 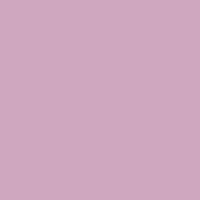 One of those artists that keeps his fans hooked with a measured release rate, new material has been scant from John Roberts since his second album Fences came out on Dial. Following on from last year’s Ausio EP, the American producer has taken a break from his usual home turf and unveiled his own label, Brunette Editions, with this two track treat. The music is unmistakably his, not least on the vibrant organics of “Orah” with its looped up house coda decorated in all kinds of expressive percussion and fluttering melodics. “Renata” has a similar intent, although the musicality shines through even more with some lead key hooks that hark back to the brand of early ’90s electronica. The EP is finished with that production flair and imaginative sound palette that has made Roberts such an appealing proposition since he first emerged, while retaining a certain club focus for a genuinely intriguing dancefloor excursion.
Listen/buy vinyl

The woozy, sleaze-garnished world of Moon B has been a delight to dip into since he first slid into view on PPU. With a sound as evocative and aesthetically focused as his, a mixtape was always going to be an enticing prospect, and so when Lifeworld dropped on 1080p it quite rightly received a rapturous response. Considering the tape boom is still restricted to those who either never let go or were committed enough to go back in, it seems mighty generous of Growing Bin to recognise the worth of this wonderful 30-minute trip through low-slung boogie and dusty global funk and reissue the whole experience on vinyl. To add to the appeal a fresh Moon B jam sneaks in on the B2, but really this is all about the dreamlike foray through a most enticing fantasy world of sound as depicted by the man himself.
Listen/buy vinyl 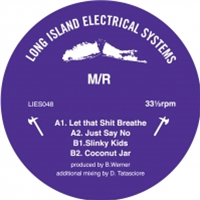 Some five years into the label, and L.I.E.S. is still somehow maintaining that ‘non-stop’ pace; very impressive given the small crew involved with Ron Morelli in the day to day running. In a busy period that has seen a new album from NYC techno icon Adam X announced amidst a debut for DJ Overdose and some killer Soviet edits from Lipelis, M//R lands on L.I.E.S. with an almighty bang. Fans of the Great Circles label should recognise the name M//R, with the local Philadelphia producer dropping the excellently bugged out Gathering Response Data 12” deep into December last year and his debut for L.I.E.S. betrays a similar mastery of styles. Of the four cuts, it’s the pair of B side productions that leave the greatest impression with the wonderfully named “Slinky Kids” developing from a state of dreaminess to redlining percussive assault without blinking, whilst “Coconut Jar” rolls out with a deviancy close to a Panzerkreuz B side.
Listen/buy vinyl 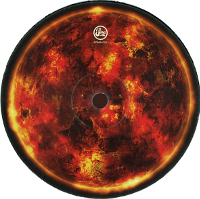 It’s been a long time since any new material from Steve Rutter and Mike Golding surfaced. In the early 90s the pair were at the vanguard of the UK techno scene, blazing a trail alongside the likes of The Black Dog and Baby Ford fuelled by a love of ’80s electro and Detroit techno. Some seven years ago there was a flurry of activity as they released archival compilations of their highly sought after early releases, and a new album Last Days Of Silence surfaced. While the material certainly seemed to come from the same minds it perhaps lacked a touch of the mystery that emanated from the original B12 output, but here on this comeback release for Soma the ethereal beauty that made them such influential figures is present in full, plying an introspective, downtempo trade that should appeal to any lover of classic UK electronica.
Listen/buy vinyl 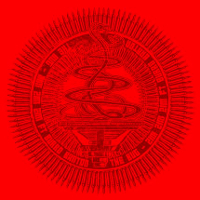 No-one does post-apocalyptic bass music quite like Kevin Martin. His Angels & Devils opus for Ninja Tune last year was a prime example of the emotional battles he can wage between light and dark, all atop of cataclysmic bass and teeth-grinding noise. He now returns with a needlepoint sure shot in the shape of “Zim Zim Zim”, which steps forward with a typically fear-inducing toast from Burro Banton orchestrating the chaos. As ever there is a great push and pull between yin and yang as bright lead melodies strain against sonic interference wielded with a deadly heft, creating the kind of soul stirring reaction that so often accompanies Martin’s work. On this single-sided slab there’s also an instrumental “Version” included which gives the beat heads something to focus on without Banton’s garrulous flow, but either way you approach it’s a fine slice of contemporary dread.
Listen/buy vinyl 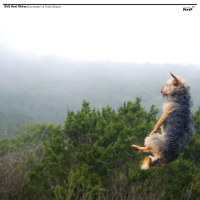 If there was such a thing as an ‘album title of the year’ award, Shit & Shine main man Craig Clouse would probably have several on his mantelpiece already and Everybody’s A Fuckin Expert is fully deserving of another. There was definitely an element of surprise when Editions Mego announced the chaotic, permanently fluctuating band led by Texan Clouse were on board to release an album through the label; a welcome one that is, as Clouse brings a thrilling sense of the unpredictable to all his recorded material. It hasn’t been stated who else was involved in the recording of Everybody’s A Fuckin Expert but those of you that were charmed by last year’s Powder Horn LP for Diagonal (a solo recording by Clouse) will definitely bask in the “disorientating dance and hefty hedonism” displayed here. As the back of the LP states: “Life is short. Be nice!”
Listen/buy vinyl