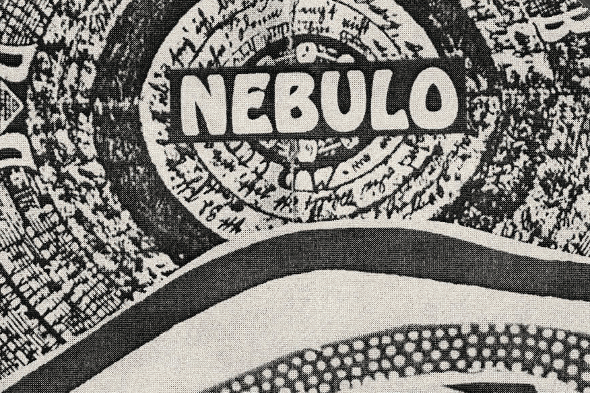 Clement Meyer’s label will release its first record of 2015 next month – preview here.

Previously known for Get The Curse, Clement Meyer has demonstrated something approaching a midas touch with his Odd Frequencies label thus far with both D.K. and Low Jack going on to bigger things after contributing last year. The introduction of the Accem Myomi side-project from Antinote artist Geena for the third Odd Freq release was followed by a period of quiet as Meyer took a break from the daily record label grind for the best part of 2015. However a fourth release from the label is on the horizon. The artist responsible is Nebulo, a musician from the South of France whom Juno Plus readers with strong memory cells will remember was a wild card inclusion in our favourite cassettes of 2014 list with the excellent Akzidens.

Taking the title The Safari Suites Vol. 01, Nebulo’s three-track Odd Frequencies debut can be previewed below and falls nicely within the paramaters for sonic experimentation established on previous releases.