Preview the new EP from The Maghreban 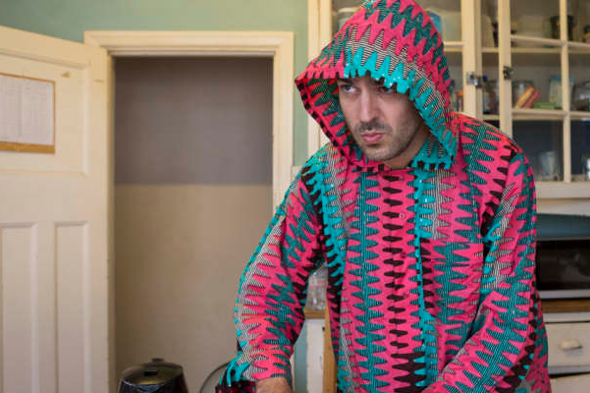 The artist also known as Dr. Zygote switches it up again on his forthcoming Now Easy EP for Zoot Records.

Since adopting the house-focused production handle The Maghreban last year, merguez-loving Ayman Rostom has been responsible for an impressive seven 12″ releases with the most recent a second for respected Paris hub Versatile Records. The next transmission from The Maghreban will arrive courtesy of his own Zoot Records in the shape of Now Easy, a three-track 12″ due out in the midst of September. Available to preview below, the record finds Rostom seeking out sonic inspiration from some of his formative influences with the title track likely to appeal to fans of the breakbeat house excursions of Sotofett and PLO Man.