The Trilogy Tapes will released a long-mooted LP version of the album by the noted US musician later this month.

Type the words Aaron, Dilloway, and The Trilogy Tapes into your search engine of choice and the first result should be a typically succinct tweet from the TTT account dated June 3, 2014 stating “Aaron Dilloway – Psychic Driving Tapes – TTT022″. For the uninitiated, Dilloway was a founding member of Detroit noise act Wolf Eyes and runs the Hanson Records label; he’s also the proud owner of a discography that is best described as intimidatingly deep. In the ensuing 14 months, Will Bankhead’s label has been in suitably rampant form with records from Ekman, Low Jack. Rezzett, Pev and Andy Mac as Zennor, Mix Mup, and Anthony Naples with the Beautiful Swimmers mix cassette The Trilogy Tapes’ crowning glory of 2015 so far.

This month will finally see The Trilogy Tapes release that album from Dilloway, a vinyl edition of the tape first issued on the Medusa label back in 2010. Named after a psychiatric procedure adopted by the C.I.A. in the mid ’70s that reads like something out of A Clockwork Orange, the album consists of two long form compositions. TTT founder Will Bankhead has informed us the vinyl edition of Psychic Driving Tapes has been altered slightly from the original tape version by Dilloway and can be played at either RPM. Pre-orders are available from the TTT site.

The Trilogy Tapes will release Psychic Driving Tapes by Aaron Dilloway in mid-September. 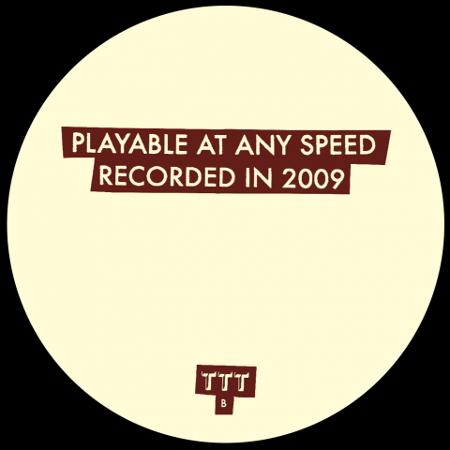