Oskar Offermann has Le Grand To Do on Mule Musiq 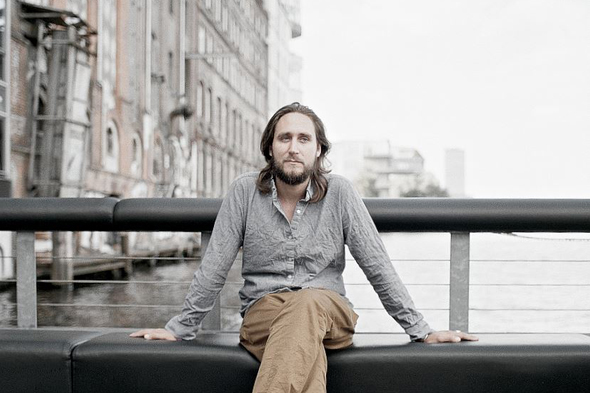 The White label boss takes his second LP to the Japanese label.

Daniel ‘Oskar’ Offermann has done a grand job of building up his White label empire with Adam Zawadzki, largely orbiting around releases from artists such as Edward, Nu and of course his own music. Back in 2012 he released the Do Pilots Still Dream Of Flying? album through the imprint, whilst in the mean time continuing to branch out to labels such as Thema (where he appeared with Edward in a collaborative capacity) and Riverette. It’s been a quiet 2015 so far for Offermann, and even White has taken it relatively easy with just a couple of twelves out so far, but it would seem that the label boss has been gearing up to bigger things. Mule Musiq have certainly been no slouches this year however, with albums from Koss and Fred P’s FP-Oner alias complementing singles from Frank & Tony, Jemmy, Kuniyuki and more besides.

Following on from the 2012 single U Can You To Me Say Offermann makes a return to Mule with a ten-track follow up to his first LP entitled Le Grand To Do. Reportedly based around the use of old budget drum machines including the Alesis HR-16 and Boss DR660, the material came together last year and has been awaiting release since. The album is not out until November, but those eager to get an insight into what it will sound like can cast their ears over the samples on offer at the Mule Musiq SoundCloud, embedded below.

Mule Musiq will release Le Grand To Do by Oskar Offermann on November 13. 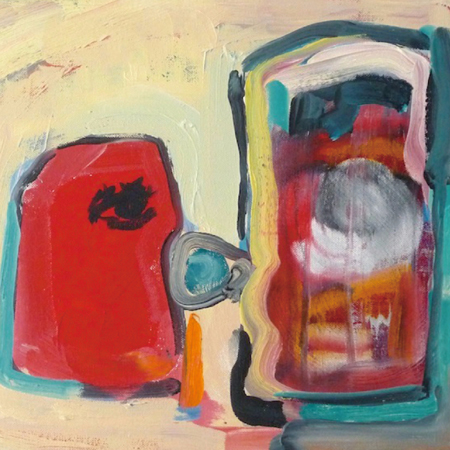