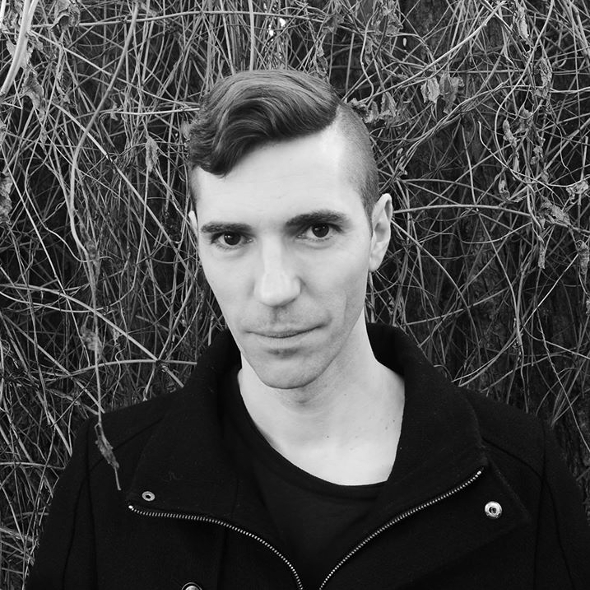 The Dutchman’s formal debut for the Berlin label, Falling For You, will arrive next month.

The past few months have seen Ostgut Ton open the gateway for some interesting remixes with Cititrax pair Further Reductions infusing Steffi’s “JBW25” with a “sinister sense of slow-building anticipation and dread” (as Brendan Arnott called it in his review) whilst The Black Madonna, Aardvarck and Herva remixes of Nick Höppner are imminent. In addition to the delayed debut of Kobosil, Ostgut Ton have announced the formal addition of Washington DC’s most foremost Dutch resident Martyn with a new 12″ due on the label next month.

There are already discernible links between Martyn (real name Martijn Deykers) and Ostgut Ton, with the former remixing Shed back in 2009 as well as contributing the cut “Miniluv” to Ben Klock’s 2010 Berghain 04 mix. Last year saw Martyn join the Ostgut booking agency and now comes his solo debut on the label in the form of the three-track 12″ Falling For You. The new record is only the second release of 2015 for Deykers following the Block The Box 12″ that surfaced on Steffi’s Dolly Dubs label back in June though he has informed RA of further contributions to the Ostgut cause for an anniversary compilation.

Ostgut Ton will release Falling For You by Martyn on October 16. 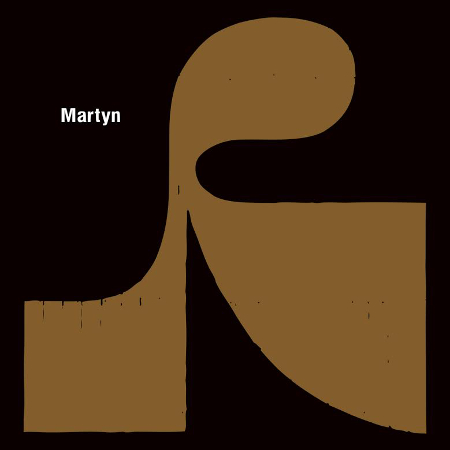