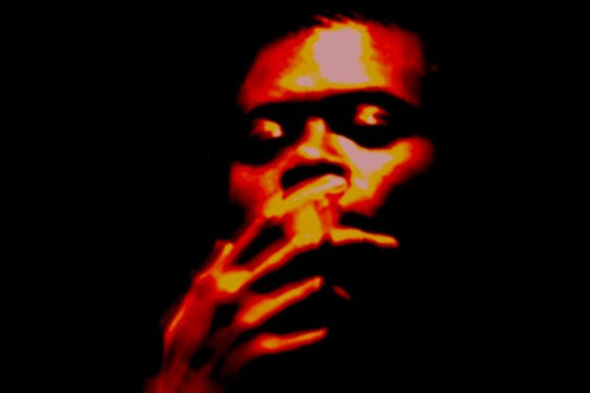 The legendary Chicago producer’s third album gets a reissue on the archival arm of Ramp Recordings.

The tale of Spencer Kincy is a chequered one within house music folklore, starting with an irrefutable body of work as Gemini in the ’90s and winding up in unsettling reports of homelessness and illness. The current cause for concern about Kincy’s wellbeing has been most accurately communicated in a heartfelt piece by 5 Magazine, but despite being out of the game for more than ten years his legacy and impact within Chicago dance music looms ever large. At the very least that’s evident from the somewhat controversial reissues that have already surfaced on Chiwax, sating a ravenous second hand market for seminal Gemini records from his time spent releasing on Classic, Distance and Cajual amongst others. Ramp’s Anotherday sublabel is certainly no stranger to vintage Chi-town material, having previously reissued Boo Williams’ Home Town Chicago LP as well as one of his Moon Man EPs and a single by Houz’ Mon.

Taking its time with just four releases in four years, Anotherday kicks back into action next month with a highly sought after reissue of Kincy’s 1997 Imagine-A-Nation album, which originally came to the surface on Green Velvet’s own Relief label. Clocking in at ten remastered tracks, it captures an accurate spread of Kincy’s unique twists on the house music formula when his productivity and studio flair were at an all time high. According to the press release from the label, the album has been directly licensed from the artist himself, “and the money made from its exploitation will go directly to him.” It’s a positive sign for a hero of house music that deserves a few dues for his lasting, looming influence on generations of producers. 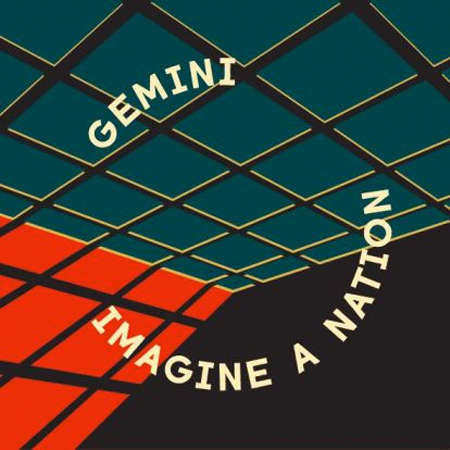