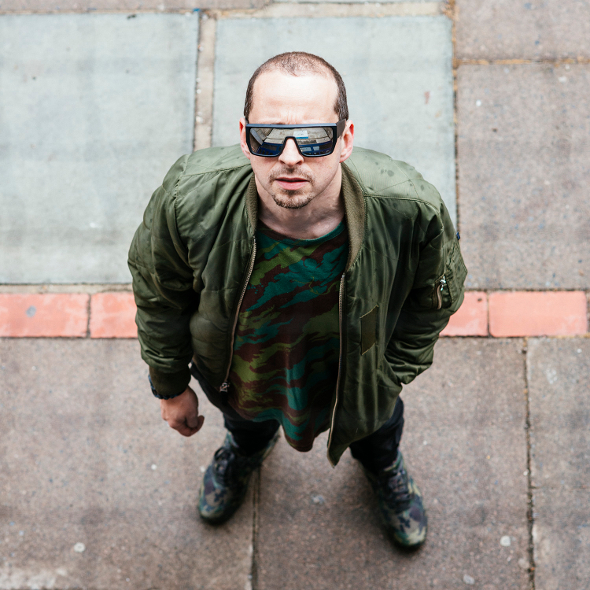 An “obsession with zeros” informs Nothing, the debut album from the Hyperdub founder.

Having carved out much of his recorded identity alongside Stephen ‘Spaceape’ Gordon, the presence of Kode9’s inimitable MC sparring partner is sorely missed. Gordon tragically passed away in 2014, leaving a sizable gap in the aesthetic the pair had crafted over the years through the Memories of the Future and Black Sun albums and a host of singles that mirror the evolution of dubstep from its foundational beginnings. There have been singles scattered throughout Steve Goodman’s career that were solo ventures, but he was always readily associated with the looming presence of Spaceape’s apocalyptic diatribes on the seedy underbelly of modern life.

The sad backdrop adds weight to the announcement of Goodman’s first album in a solo capacity, which will come out in November with the ominous title Nothing. “Third Ear Transmission” features Gordon’s dread filled tones, while “Void” was reportedly intended to feature him and has instead been left sparse without his contributions added, but this is very much Goodman’s own creation. The style touches upon the sounds that the artist is readily associated with today, from juke and footwork through to grime and early dubstep.

As the press release boldly declares, “Nothing is obsessed with zeros,” and the track “Notel” is the jump off point for the touted AV show that Goodman will tour in 2016 with the help of simulation artist Lawrence Lek. The theme for these performances is reportedly based on an “evacuated, fully automated luxury hotel”.

Hyperdub will release Nothing by Kode 9 on November 6. 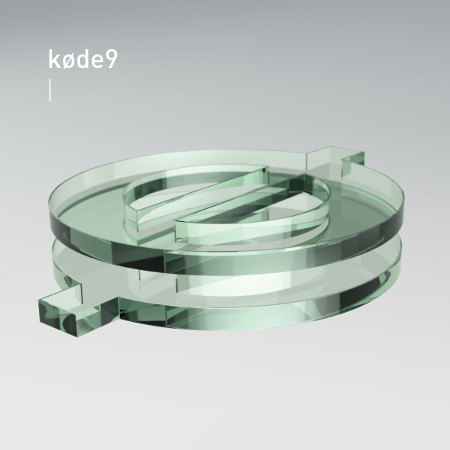