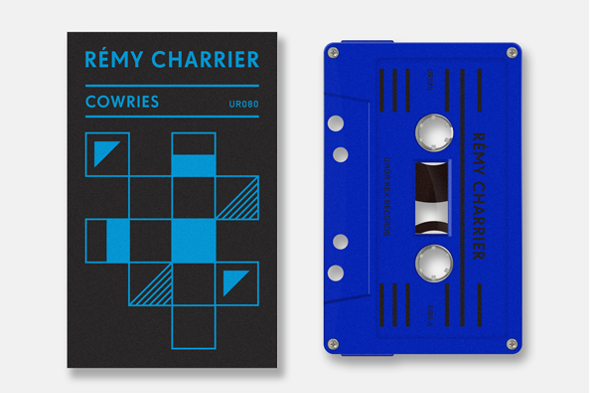 The French artist’s audio visual talents are on full display as we premiere his Umor Rex debut with accompanying video.

As we revealed earlier this month in suitably detailed fashion, Daniel Castrejón’s Umor Rex label has a clutch of interesting sonics lined up for its September batch of cassettes. The label were kind enough to include a stream of one track from each of these four cassettes and if you were particularly taken with Rémy Charrier’s contribution then you are in luck. Umor Rex have extended the advance invitation with a full stream of the Cowries cassette from the Mexico City-based French audio visual artist available to hear below.

The harsh synth tones executed by Charrier on “1929” mark it out as one of the tracks that really grabs your attention upon first listen to Cowries. It’s perhaps this reason that the Frenchman chose the track to showcase his talents in the visual field on the accompanying video which features a carousel of rotating objects glaring under heavy exposure and garish colouration every bit as intense as the music.