Take a trip to Rory’s World with Trust Image 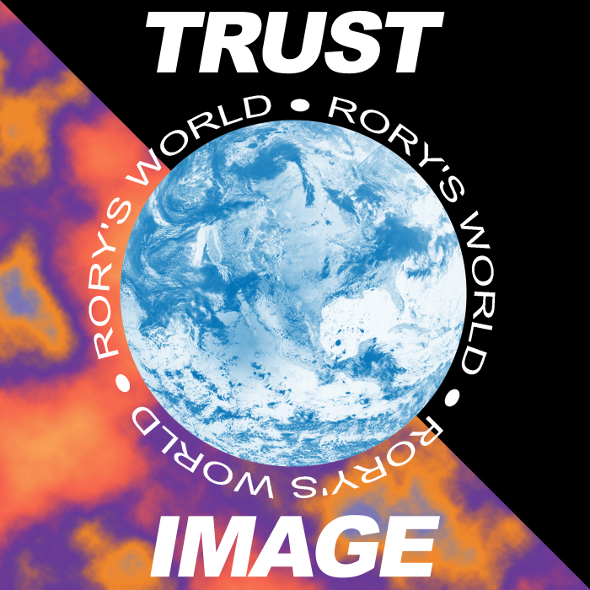 As far as styles suited to the cassette revival go, starry-eyed jungle and optimistic drum & bass are surely up there with the best of them. The distant memory of rave tape packs still carries a heavy hit of nostalgia for many, and 1080p aren’t afraid to tap into this feeling. Keita Sano touched upon moments of roughneck breakbeat action on the recent Holding New Cards album, but now the Vancouver tape emporium has give some spool space to a full-on celebration of golden era rollers courtesy of NYC’s Trust Image.

Having previously dropped a self-titled cassette on Midnight Club New York last year, his new Rory’s World album goes further into a celebration of choppy rollers laden with illustrious pads. You can check out exactly what kind of bright and hopeful drum & bass Trust Image has crafted for this album by way of an exclusive preview of the track “Sun”, which is streaming below for your listening pleasure. The full release will be out on September 18 on cassette and digital download – pre-orders are here.