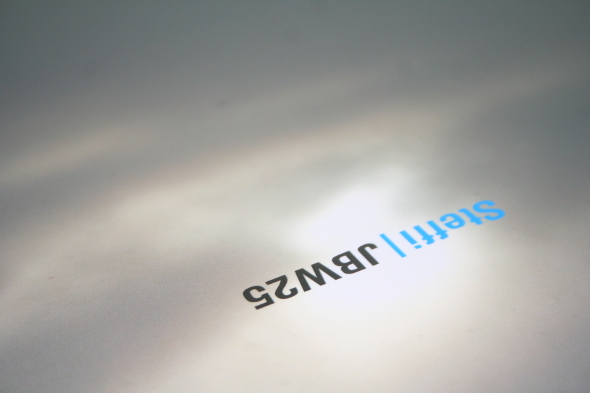 Steffi Doms has established solid footing in Berlin’s music community over the last six years which means she’s pretty much mastered it all. Not only can she create propulsive, textured techno tracks to rival the devastating functionality of the rest of the Ostgut Ton roster, but she can also create uplifting results when she chooses to dip into the populist side of house balladry. Coming off a recent run of festival appearances, Doms has also mastered her first live set circuit, recreating her work with improvised tactility that responds to the needs of whoever’s in front of her. Doms’ versatility was part of what kept 2014’s Power of Anonymity engaging throughout; and while this writer’s favourite moments on the LP included the borderline goofy Prince-esque squelch of Virginia & Dexter-collaboration “Treasure Seeking”, the wake of the LP finds her revisiting techno, electro and IDM roots in the form of a set of remixes from Answer Code Request and Further Reductions. 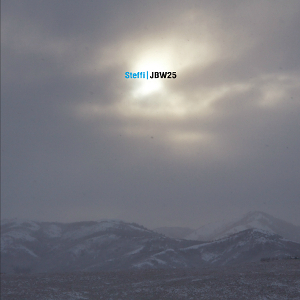 That Doms requested Further Reductions, aka Brooklyn pair Shawn O’Sullivan and Katie Rose, to rework the MPC-smothered “JBW25” is unsurprising. She’s been enamoured with their sound after opening her set at Berghain’s 10th anniversary with one of their tracks, stating that their sound filled her with utter enthusiasm. While ‘enthusiastic’ isn’t necessarily a word many would use to describe Further Reductions (one Discogs user amusingly dubbed them as a “much more depressing version of The Orb”), their slurred take on Steffi‘s original version of “JBW25” slows down the inexhaustible 135bpm chug of the original, isolating the darkest and dubbiest elements of the track and slowly stacking them on top of each other. As an almost direct counterpoint to Virginia’s welcoming voice, Rose’s delivery comes across halfway between sneer and snarl, which infuses the work with a sinister sense of slow-building anticipation and dread that was absent from Doms’ original composition, transplanting the listener from the midst of the club to the edge of the wilderness.

Answer Code Request’s two offerings (in the form of a ‘Vision’ and ‘Revision’) also break down the components of “JBW25”, albeit in a different way. Splintering the original’s instrumentation into microscopic fragments, Patrick Gräser picks compulsively at the track like it’s a persistent scab. The end result holds an entrancing quality that echoes Steffi’s earlier work circa 2012’s “Schraper”, but with the skeletal shell of a breakbeat shuddering into existence halfway throughout.

It’s Gräser’s “Revision” version that truly hits the spot, with the beginning of the track glitching like someone developed an MS-DOS video game while heavily under the influence of poppers. But an enduring, almost serene synth note provides a regal counterpoint to the clatter; creating an orchestral tension that peaks at the three minute mark; a fitting moment to raise the shades at Panorama Bar to. While this package all but discards Steffi’s pop sensibilities in lieu of her darker impulses, it’s yet another musical arena that she trots through with utter confidence.