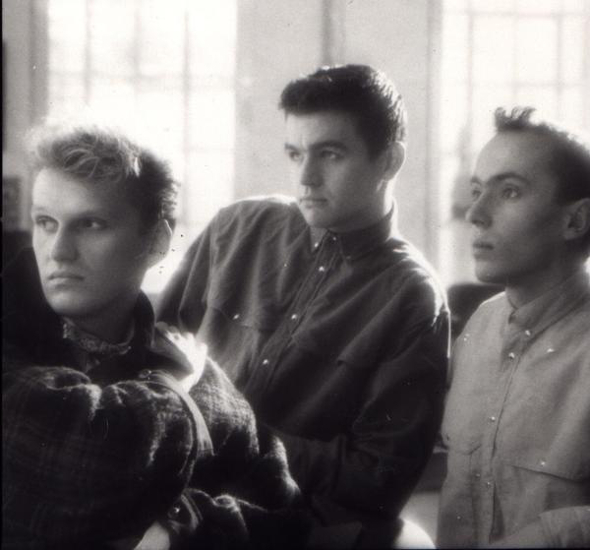 As is the case with Dark Entries, news of the label seems to come in waves, and here’s another. Following a toasting to its sixth anniversary, which saw the label announce records from Bézier, Second Layer and Miss Kittin & The Hacker, Dark Entries have now unveiled a further three reissues will hit the shelves by the end of September. This time around the label will deliver a serving of industrial Belgian synth-punk and cross-over synth pop sounds from Germany and the UK courtesy of Peter van Bogaert’s Liquid G. project, London post-punk quad Shoc Corridor and Holger Wobker and Peter Sawatzki’s Boytronic (pictured above) respectively. Of the releases, two are albums in Liquid G.’s Liquidation and Shoc Corridor’s Experiments In Incest, while Boytronic lands of Dark Entries with the Bryllyant EP.

The latter partnership was formed in 1982 after Wobker and Sawatzki apparently hooked up composing soundtracks to sex shows on Hamburg’s famous “Mile of Sin”, aka the Reeperbahn, and as the story goes, a Mercury Records representative offered the duo a contract after hearing Wobker play his music in the record he was working. The band’s first single “You”, which featured alongside mixes of “Bryllyant” on the 1988 release, was put out by Mercury Records in 1983 and became a top 10 club hit in European charts. However the former is chopped from Dark Entries 2015 reissue which has Wobker saying: “So what you hold in your hands now is a trip back to the rousing eighties in Germany, in the post punk era, when everybody wore awful clothes and painted their hair with crazy colours. Mine was pink…enjoy.”

Experiments In Incest sees Cheon buy into the love story that is Shoc Corridor, a Notting Hill-based four piece from the 1980s recently namechecked by Tako Reyenga. Faced with visa troubles, band members Chris Davis and Nogi Prass were forced to leave London before the album was finished, leaving Paul O’Carroll and Andy Garnham to complete the work for a full release in 1983. It’s been described by the label as “largely instrumental pieces built around electronic rhythm tracks and layers of ethereal keyboard melodies,” and comes in an exact replica of the original neon red jacket, featuring stick figure artwork by Paul O’Carroll, with a six-page booklet of liner notes, lyrics, photos and press clippings designed by Eloise Leigh is also included.

Towards harder industrial sounds is Liquid G.’s Liquidation, “the first ever vinyl compilation of Liquid G.’s cassette recordings,” and a chance to delve into the work of Belgian producer van Bogaert, a one man EBM machine responsible for some 28 albums in total. The Dark Entries reissue delivers a custom made black and white collage by Gwenaël Rattke, “capturing the bleak attitude of the music,” (“Selfdestruction” already a stand out) and includes a double-­sided insert featuring the original artwork of the cassettes and lyrics. Previews of this Liquid G. collection can be heard below whilst clips of the two other Dark Entries releases are over on the label’s SoundCloud.

Dark Entries will release Liquidation by Liquid G., Experiments In Incest by Shoc Corridor and Bryllyant by Boytronic on September 26. 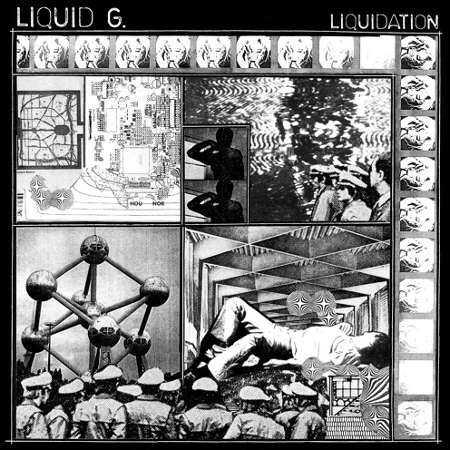 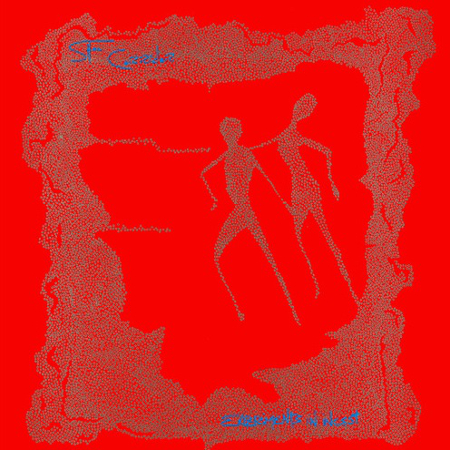 1. Khartoum
2. On Reflexion
3. Artificial Horizon
4. Iceberg
5. In An Empty Room
6. Travelling By Hand 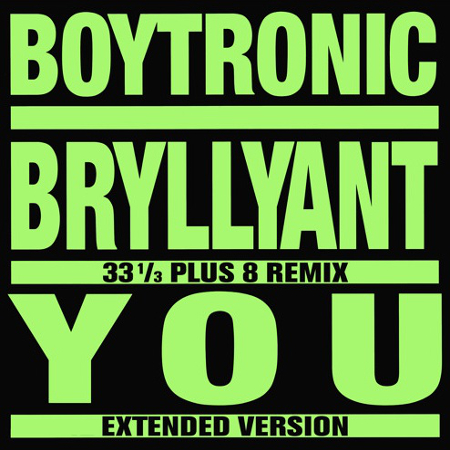