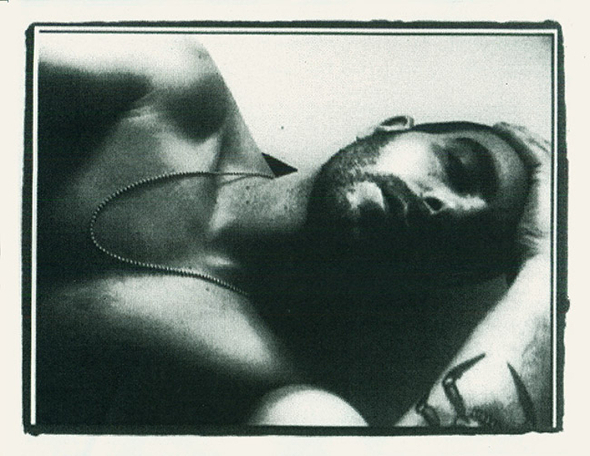 The fast-rising grime destroyer from Houston has a debut album ready to unleash.

Compared to contemporaries such as Mumdance, Logos, Wen and Etch, there’s a different snap to the sound that comes out of Eric Burton’s studio. The US producer has earned his stripes with a modest but significant string of singles as Rabit, shoring up on labels such as Soundman Chronicles, Glacial Sound and Diskotopia. While the rhythm and space of contemporary grime guides his hand at times, elsewhere savage blasts of industrial jackhammer drums and ear-shredding noise play just as important a role in the music he makes. Recent activity has found the multi-faceted artist snapped up by Tri Angle, a fitting destination for these mutant creations that test the notion of what is built for the dance and what is built for the ‘phones.

The Baptizm EP came out just a few months ago, and it sported both minimal, melodic grime cuts in the vein of the new London wave, and challenging noise constructions full of rhythmic found sounds clanking in a twisted unison. Following on from that decisive step and the launch of his own Halcyon Veil label, Burton has now pieced together a debut album at a time when it makes sense to take stock of where his creative instincts have brought him. Communion features eleven tracks, with “Pandemic” the first to come to light thanks to a stream on the Tri Angle SoundCloud page. On the basis of that track the sound design levels remain high, the controlled aggression still palpable, and it certainly whets the appetite for what is yet to come from the rest of the record.

Tri Angle will release Communion by Rabit on October 30. 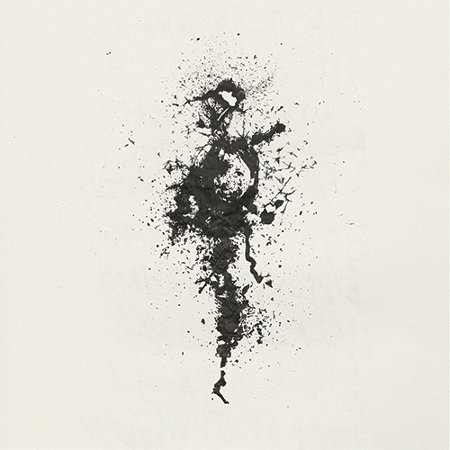