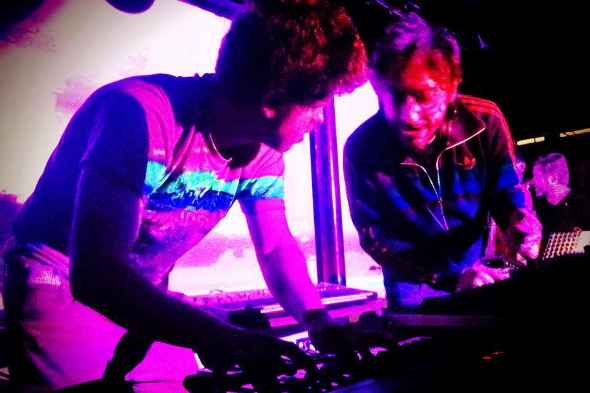 Further Records will release an album-length recording of the pair’s live performance in Seattle in October.

When the time comes to look back over the year as a whole, it will be very hard to disregard the music Further Records has been responsible for issuing throughout 2015. Album projects from Rrose, Jonas Reinhardt, Inner City and Strategy have all left their impression, whilst the vinyl reissue of the 2012 tape Dose by label co-founder Chloe ‘Raica’ Harris has proved most welcome for us at Juno Plus. A forthcoming album of mouth harp recordings by Italian Donato Dozzy due on Further in October is now set to be joined by a full length recording of a live performance by Magic Mountain High pair Dave Moufang and Jordan Czamanski.

Entitled Live In Seattle, the genesis for this album is unsurprisingly a live performance by the duo in May 2013 at a space called 1927 Events in the 3rd Ave area of the Washington State capital. Apparently unencumbered by the handicap of their own gear not working, Moufang and Czamanski laid down a triumphant improvised set on borrowed hardware that has now been committed to a double CD release totalling some 99 minutes in duration. A LP edition of the performance will also be released and features two (15 – 17 minute) excerpts from the live set chosen by Czamanski and Moufang.

An understandably excitable press release closes with the claim “Live In Seattle takes you on a trip that’s as long, strange, and stimulating as anything Miles Davis’ electric bands of the ’70s engineered.” You can get an idea for yourself with all 17 minutes of side-B of the vinyl version available to stream below.

Further Records will release Live In Seattle by Moufang / Czamanski on October 30. 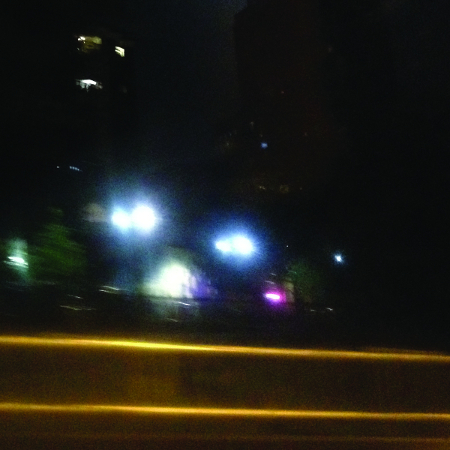