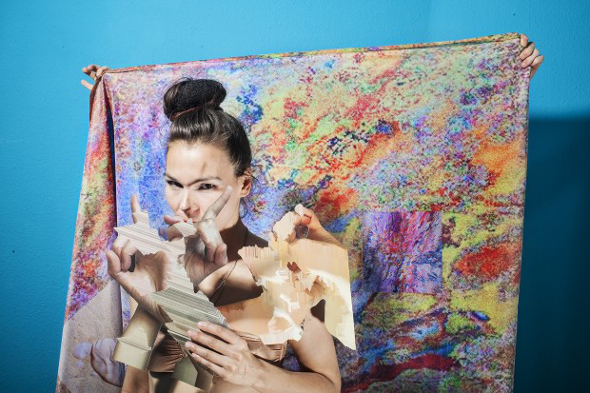 The Danse Noire founder’s debut, Of Matter and Spirit, will arrive in October.

After overseeing a wonderfully unpredictable run of ‘ritual music’ releases on her Danse Noire label last year, as well as mixing one of our most distinct podcasts, Aïsha Devi made a surprise jump to fabric’s in-house Houndstooth operation in July. The eye-catchingly-titled Conscious Cunt was bold in concept, tone and appearance, and news of the three track 12″ was accompanied by the suggestion Houndstooth were planning to release the debut album by the Swiss-Nepalese artist formerly known as Kate Wax.

As RA report, Devi’s debut album takes the title Of Matter And Spirit (perhaps a reference to the writing of Swiss theoretical physicist Charles P. Enz) and will arrive on Houndstooth in October. Some ten tracks deep, the album continues her “dark and intricate self-journey” through music loaded with messages, with Devi’s focus on “media, consumerism, and collective mental and spiritual resistance, and finding inner peace”.

Houndstooth will release Of Matter And Spirit by Aïsha Devi on October 2. 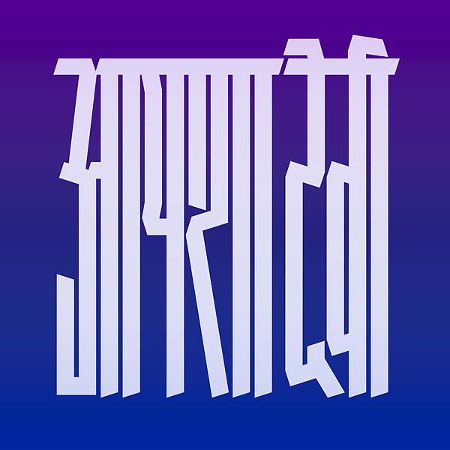