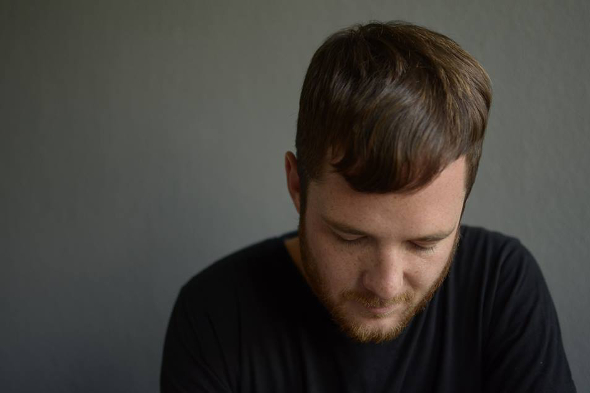 Releases from BNJMN, Noface and House Of Black Lanterns are primed on the new sublabel which will “expand the bandwith” of Crème.

DJ TLR’s Crème Organization has been no stranger to expansion, with Crème Eclipse, Crème Jak, Crème Classics among the various subsidiaries that have popped up in the 15 years it has been operating. Having successfully launched the anonymously-minded R-Zone label back in 2013, Crème have now announced plans to further widen their remit with the launch of a new sister-label in Jericho One with details of the first three releases unveiled too. A mission statement for the new endeavour states Jericho One is “firmly rooted in the now, with modern and up to date productions” that move into “a more ominous, techno, breakbeat, bass and dare we say ‘bigroom’ oriented area.”

The label launches next month with the four-track Skur 12″ from UK producer BNJMN (pictured above) which follows his previous contribution to one of the several anniversary pay-what-you-want digital compilations issued by Crème this year. Subsequent to this, further Jericho One releases are planned to arrive on a monthly basis from Noface (an alias of UK garage disciple Mella Dee) and House of Black Lanterns. Previews of all three releases can be heard below.

Jericho One will release Skur by BNJMN on September 28 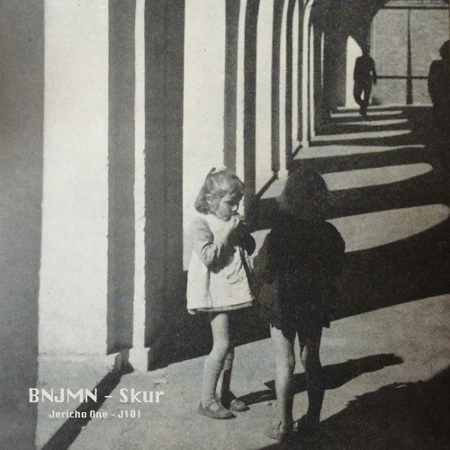 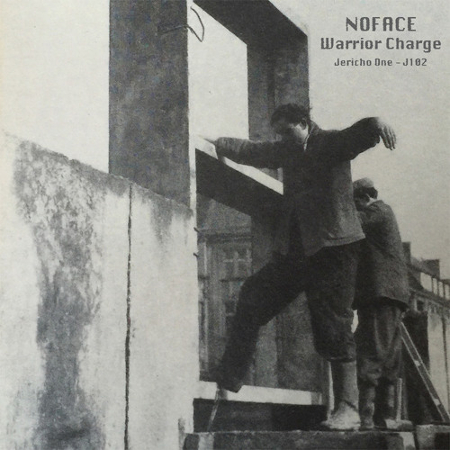 A1. Polar
B1. Saturate
B2. Warrior Charge 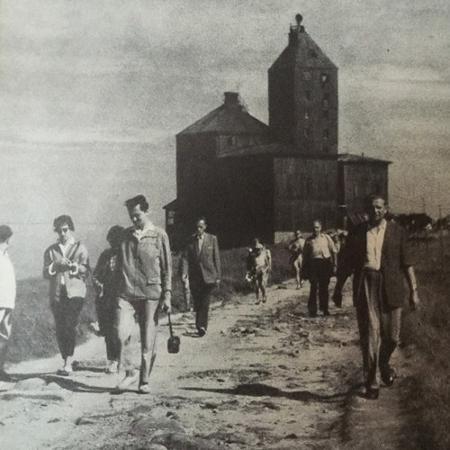 A1. Cold (This City)
A2. Deep Devotion
B1. Midnight Caller
B2. A Girl Called Desire