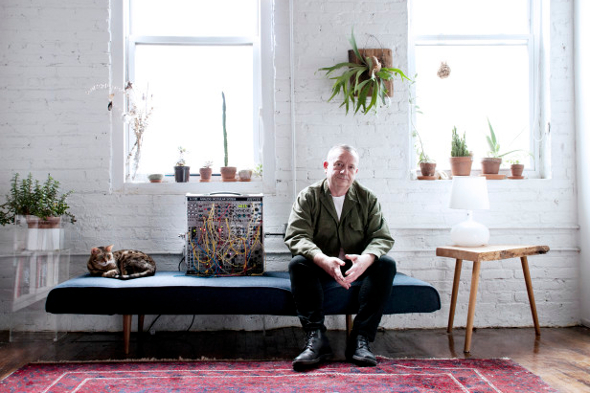 The former Coil and Psychic TV member will release his debut solo album on Dais Records.

There’s no denying Scottish artist Drew McDowall ranks up there as one of Britain’s most influential musicians working in electronic music. Formally an official member of Coil and Psychic TV, McDowall’s work is attributed to helping fuel the experimental revolution of electronic music brought upon the UK by the likes of his contemporaries Genesis P-Orridge and Peter Christopherson to Chris Carter and Throbbing Gristle. Now based in New York City, news has filtered through McDowall will make his solo debut with the album Collapse, a five-track opus recorded this year in Brooklyn that’s been described as modular synthesizer compositions augmented by obtuse sampling cut-ups and contributions from Nicky Mao, aka Hiro Kone.

It finds a release through Dais Records, an American label based out of New York City and Los Angeles that’s released music by the likes of Bestial Mouths and Prurient to William S. Burroughs, ambient composer and painter Tor Lundvall, and of note COUM Transmissions‘ Home Aged & The 18 Month Hope. McDowall is said to have built an audience around his solo work by performing in and around New York’s electronic music haunts, and it’s pleasing to discover Dais has coaxed the artist into committing some of what he’s made to vinyl. Ahead of the release you can stream “Hypnotic Congress” from Collapse below. 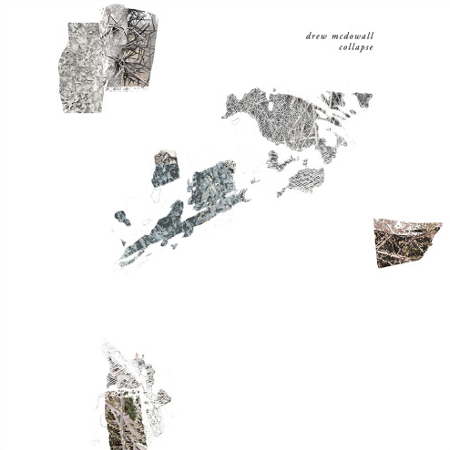 1. The Chimeric Mesh Withdraws (Parts 1-3)
2. Hypnotic Congress
3. Through Is Out
4. Convulse
5. Each Surface of Night