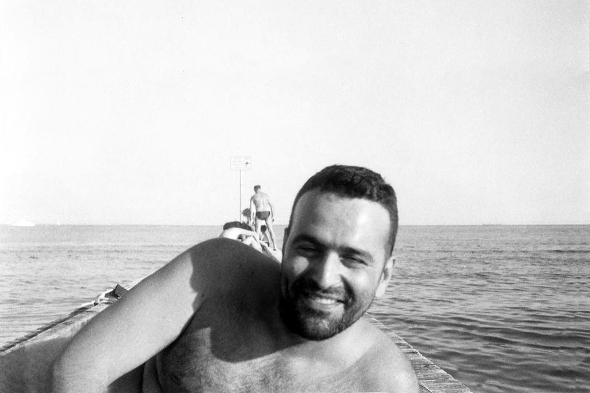 The Venetian artist’s label, The Bear On The Moon, will grant his sought-after LP Wind a new lease of life next month.

When Music From Memory announced plans to present the Gigi Masin retrospective Talk To The Sea in late 2013, neither the label or the artist probably had any idea of just how much resonance it would gain. Without doubt our favourite reissue of 2014, Talk To The Sea was arguably better than many albums of new music released last year and helped facilitate a revival in the Venetian artist’s career as a musician. Subsequent to that retrospective, Masin collaborated with Marco Sterk and Jonny Nash on the Gaussian Curve album for Music From Memory, whilst this year saw the Venetian contribute to the excellent Lifted album on PAN.

“It’s funny and beautiful to find new friends and start to share and make projects with musicians around the whole planet,” Masin told Matt Anniss in a feature framed around Gaussian Curve published at the turn of the year. With all this in mind, the time would seem right for Masin’s debut album, Wind, to get an official reissue almost three decades on from its original release as a private pressing. Masin has elected to reissue the album on his own label, The Bear On The Moon, with highly respected Dutch designer Orpheu De Jong providing all new art work for the 2015 edition which is set to arrive next month.

The Bear On The Moon will release Wind by Gigi Masin in September. 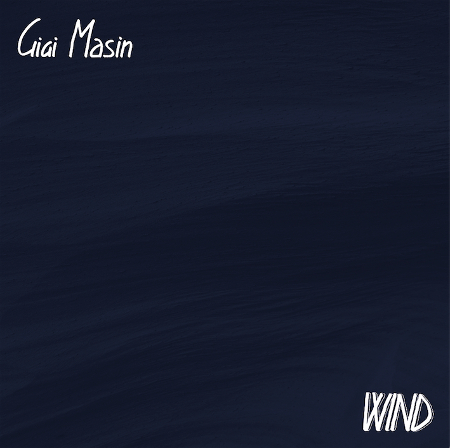 A1. Call Me
A2. Tears Of Clown
A3. Swallows’ Tempest
A4. Tharros
A5. Consequences Of Goodbyes
B1. Underwater Current
B2. The Wind Song
B3. Conversations
B4. Celebration Of Eleven
B5. The Sea Of Sands