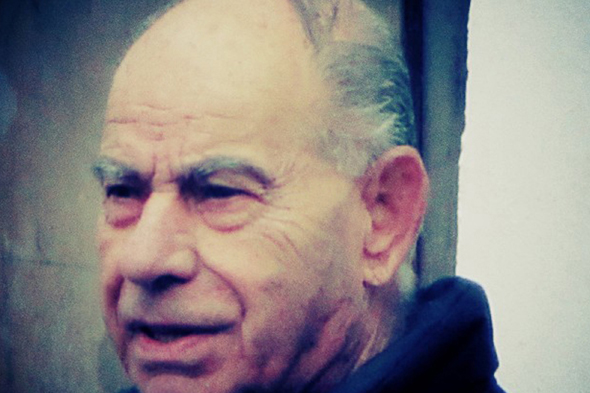 There is something undeniably heartening about the story of Abul Mogard, a retired factory worker from Belgrade whose musical career has begun and rapidly taken off in his latter life as both a way to pass the time and a comfort for the lack of machine hum and industrial clank in his life. It was 2012 when he first appeared on Steve Moore’s VCO Records, eventually delivering two cassette albums crafted on a homemade set up to great acclaim, that eventually earned his self-titled debut and Drifted Heaven a reprint. In the mean time, there has also been a collaborative album on VCO entitled Lulled Glaciers, created in conjunction with Justin Wiggan and Siegmar Fricke and brought together in Fricke’s Pharma-kustik Studio.

So far this year the first we have heard of Mogard has been the split disc on Emotional Response sublabel Schleißen, where he shared vinyl time with Harmonious Thelonious, and The Sky Has Vanished, a cassette release for Ecstatic Recordings. That label, operated by Sam Willis and Alessio Natalizia has now revealed plans to release a new body of work from Mogard entitled Circular Forms. In the accompanying press release, Mogard explains being particularly inspired by visual arts for this latest body of work, which comprises four long form pieces composed on Farfisa organs, home made modular synth and other such trinkets that make up Mogard’s idiosyncratic sound. “Compared to my previous albums, this was the first time that I had a clear visual representation of my music as geometrical forms,” Mogard is quoted as saying. “Each element of a track suggested a form that intertwined with the other elements.” You can stream “Bound Universe” from the album below. 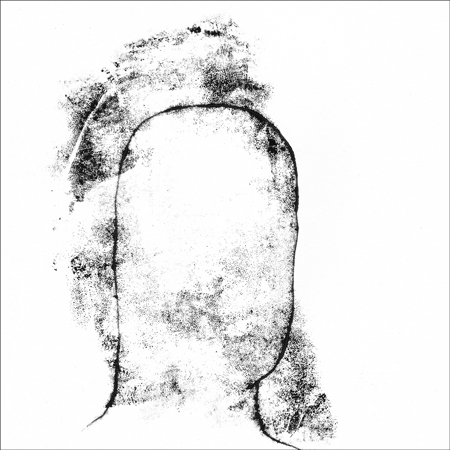 A1. Slate-coloured Storm
A2. Bound Universe
A3. Half Light Of Dawn
B1. House On The River