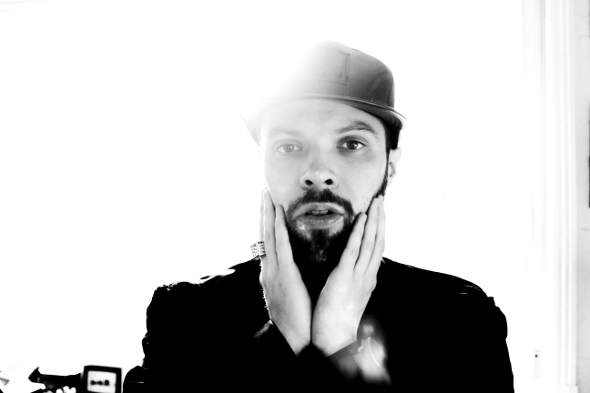 The London-based producer will deliver his first record of 2015 in October.

Considering the attention he has received in his career to date, there still isn’t a huge amount of material of Moiré’s out there in the ether. Clearly an artist that doesn’t subscribe to the philosophy of rushing out music while the buzz around you is good, in two years there have been just three singles and last years Shelter album, largely appearing under the guidance of the Werk Discs machine and its proud foster parent Ninja Tune. It’s a given now that new material from Moiré will materialise at a slow pace unfettered by the happenings in the rest of the scene, and why ever not? It’s also noticeable that to date all of the Moiré appearances have been on sizable labels, with Rush Hour previously giving the Rolx 12” an airing and now R&S presenting a new four-track EP Gel.

There has been a more measured pace to the Belgian label’s release cycle this year, with scattered albums and singles from the likes of Lakker, ALSO and Tessela afforded a little more space to breathe in an otherwise claustrophobic market. Clearly amongst like-minded sonic deviants, Gel finds Moiré delivering more of that distinctive, hooky, and willfully strange dance music that has made him such a hot ticket from the off. The synth lines grind and groan, the grooves swing and sway, and the sound design unfurls with ever more confidence. Ahead of the release of the full EP in October, R&S have provided everyone with a taste by way of one of the most immediate tracks on the EP, the grinding “STFN”, which you can stream below.

R&S will release Gel by Moiré on October 9. 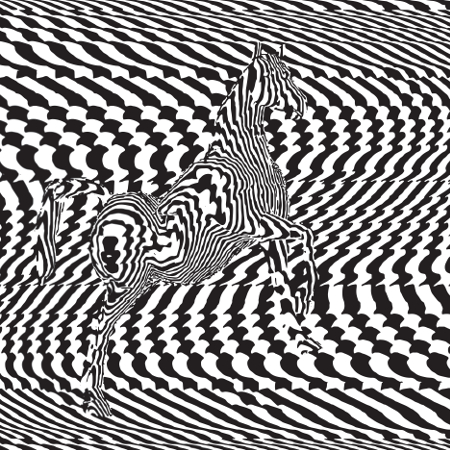