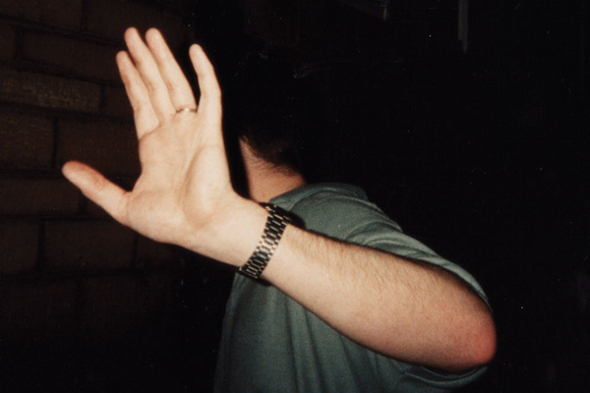 The Canadian’s first record has landed on Marcel Dettmann’s label.

Cast your mind back to Marcel Dettmann’s fabric 77 mix and you’ll see he opened it with the steam works of Ryan James Ford production “Arthure Iccon”. Productions by Dario Zenker, Norman Nodge, François X and others featured in that mix later made their way to the two various artist EPs MDR released at the tail end of 2014, and following this year’s 2×12″ MDR Compilation, Ford provides the label with its first artist release of 2015. Ford’s MDR debut, called, simply, MDR 17, takes shape as a five-track EP with two ambient leaning numbers, “Hoodlam Klothe” and “Lempt Jarkarin”, suggesting Ford is a producer capable of more than just beats. Preview all five tracks from the EP on the below SoundCloud player.

Ryan James Ford follows in the footsteps of artists like Norman Nodge and Wincent Kunth to debut on MDR, while other artists like Anthony Parasole and Kobosil are producers to also supply artist EPs the Dettmann cause. Meanwhile, the man himself has been quiet on the production front in 2015, however he has provided remixes for Ben Sims final roll of the dice with Theory Recordings and reworked Terence Fixmer’s 2003 “Aktion Mekanik” which Ostgut Ton reissued this year with other reworks coming from MDR buddies Nodge and Kobosil. 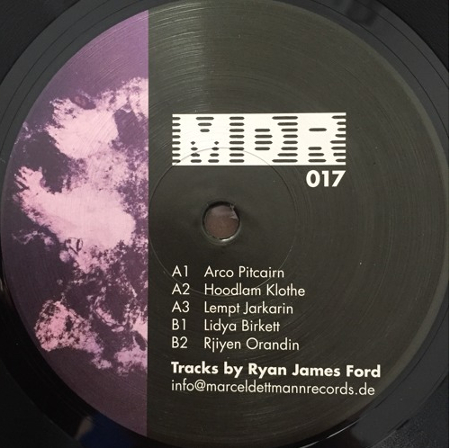