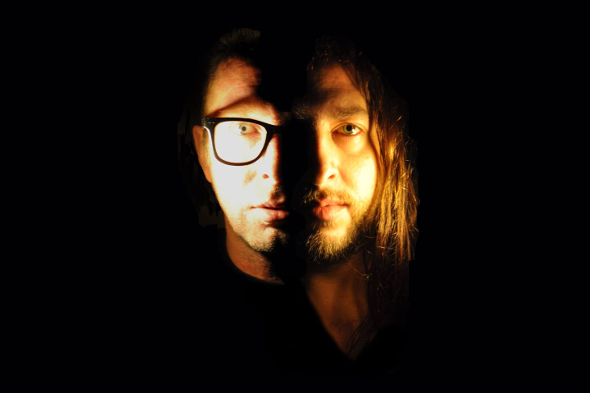 The Glasgow duo make the logical leap to Giallo Disco for their next release.

It was mere weeks ago we were talking up the latest move on Gianni Vercetti and Antoni Maiovvi’s Giallo Disco label, the release of Chris Alexander’s Music For Murder. Well, the march of the horror-obsessed operation continues unabated and this time turns its attention towards an emergent concern from the Glasgow underground. Ubre Blanca first came to light with a couple of 12″ releases on Clan Destine, featuring the fusion of former Shitdisco synth man Joel Stone and the live drumming of former Divorce sticks man Andy Brown. When we first announced the release of their debut, Polygon Mountain, we even tied the sound the two were pursuing to a label they were at the time in no way affiliated with.

Just call us especially prescient, as now that thematic link has been confirmed with the third Ubre Blanca release appearing on Giallo Disco. The Sadist EP is a five track séance of bombastic Goblin synths and tumbling drums with plenty of soundtrack-friendly ambience that sounds right at home on its destination label. As well as handling the musical content, Stone has designed the schlocky artwork himself. You can hear a preview of the whole EP via the Soundcloud player below ahead of the full release dropping next month.

Giallo Disco will release The Sadist by Ubre Blanca in September. 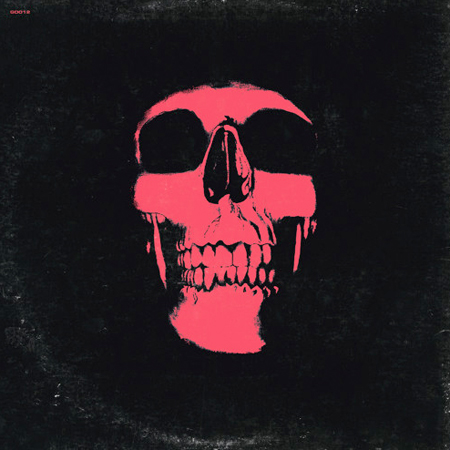