Ritual Malmö turns from a party into a label 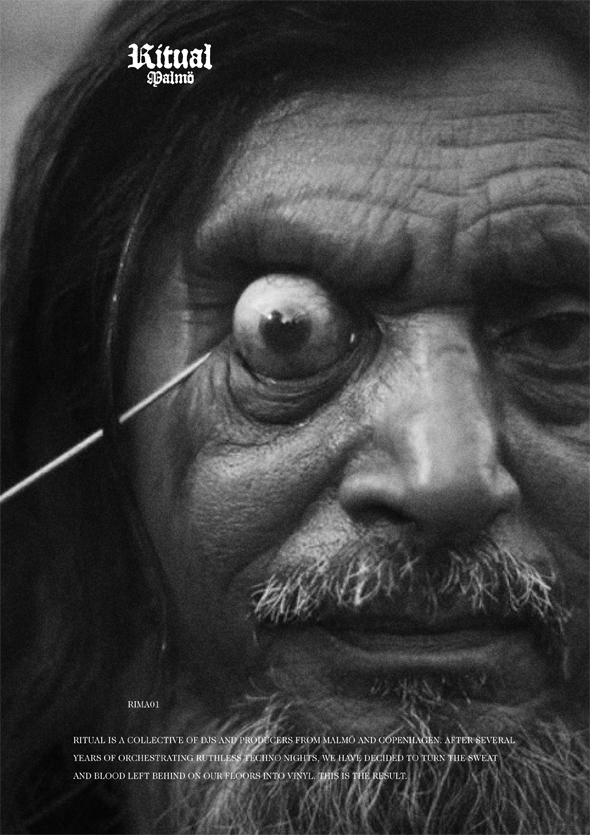 The gift that keeps on giving, Swedish techno just scored another promising outlet born out of an invite-only party in Malmö. The Northern Electronics label continues to inundate us with gothic twists on deep, dubbed out floor killers and ambient fare, Kontra-Musik hits upon ever more engaging twists on 4/4 traditions, Skudge are set to make their return to releasing and the Frak-Börft axis yields yet more oddball delights, and now a new player has entered the arena. Ritual was started in 2011 by a trio of friends reportedly tired of an abundance of tech house in their hometown, and in the past four years they have grown to a legion of six with connections from across the water in Copenhagen. The premise for the party is, according to a source close to the event, “very primal, just a lot of DJs, a lot of decks, a strobe and some smoke, and most importantly, lovely people with no image to uphold, just going out to fucking rip it. No prestige at all on either side of the booth.”

Building on these foundations and capitalising on a pool of productions stretching back more than ten years, the shadowy collective decided to start a label to accompany their party, which is now coming to light via some clips and an accompanying mix on SoundCloud. The tracks were made by a variety of members of the Ritual crew, between the years of 2004 and 2008, and there is no telling whether a second release will follow, but on the strength of the evidence presented one would hope there is more where this came from. For fans of Swedish techno, the three tracks on Ritual Malmö 1 deliver everything you could ask for. You can check out clips of the single, scheduled to drop in late September / early October, via the SoundCloud player below, and listen to the Ritual DJs Mix 2015 here. There is more information and grim imagery up on the Ritual Facebook page. 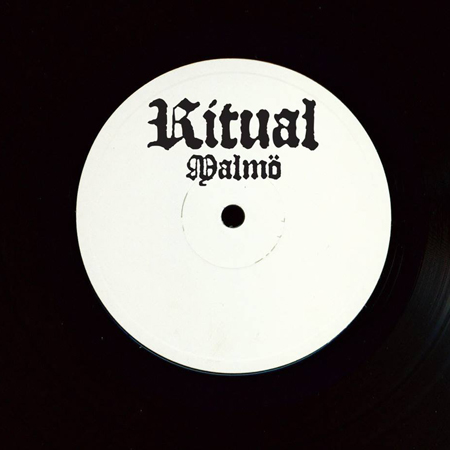