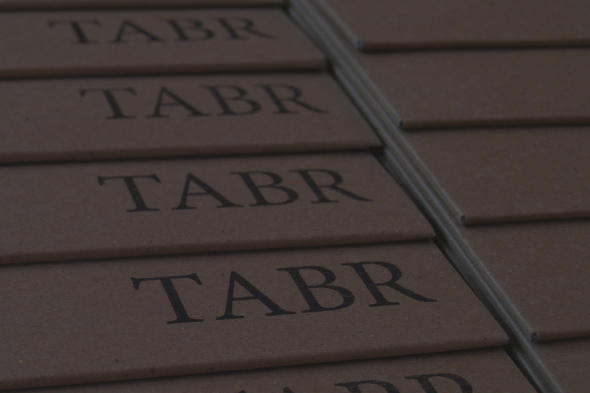 Way back in the mists of time (2010 to be precise) when Tabernacle first began, their opening gambit was a various artists release that featured such celebrated names as John Heckle, Arne Weinberg and The Third Man alongside a lesser known concern called passEnger. The Glaswegian label has since gone on to build one of the most formidable selections of upfront hardware house and techno to come out of the UK in recent times, from the aforementioned artists returning for more alongside the likes of Mark Forshaw, Mark Du Mosch, VC-118A and most recently Jamal Moss as The Hieroglyphic Being Experience.

As we reported earlier in the year, this summer has been a particularly fruitful one for the imprint with a string of solid releases and the launch of a new sublabel Ride The Gyroscope. passEnger meanwhile has been yet to return to the label after helping kick it off, instead popping up sporadically on Eclipsemusic and other various artist releases. Now the Turin based producer, known also as Andrea Di Maggio, has a new EP forthcoming coming on Tabernacle called Hypbrid Science which is scheduled to drop later this month. The five tracks are all fully formed workouts that fit the label remit of warm, punchy electro and techno with plenty of illustrious synth sweeps and tough drums, raising the question of where Di Maggio has been hiding all this time. You can listen to samples of every track from the E.P via the SoundCloud player below.

Tabernacle will release Hybrid Science by passEnger on August 24. 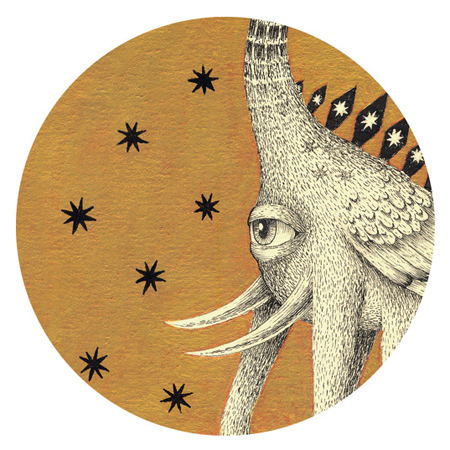