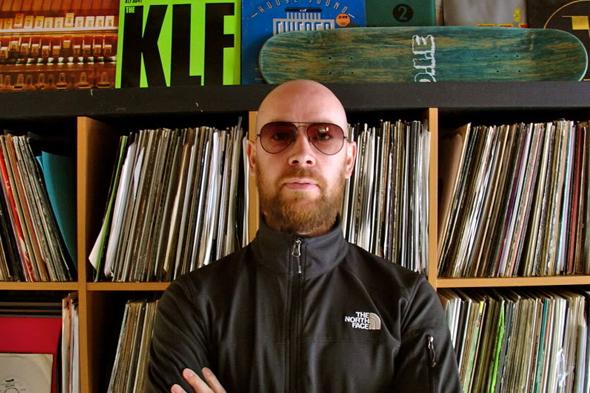 Robert Hood hasn’t invited another producer to his label in sixteen years.

It’s fair to say that Mark Broom never seems to dip in his prolificacy. Compared to the average producer, his output even in the past twelve months has been a towering behemoth of techno. From appearances on labels such as Blueprint, Edit Select and Arts through to a single and an album on Skam with James Ruskin as The Fear Ratio, the music just keeps coming from a man who has been solidly active since the start of the ‘90s. Robert Hood is equally a character with a long and storied back catalogue in techno, although it’s easy to chart most of the recent developments both of his eponymous work and that as Floorplan just by glancing at the discography of his label M-Plant. The majority of Hood’s material has issued through the label, and it is a very rare occasion when he deems another producer worthy of an M-Plant release, the last being Dutch mainstay Sterac back in 1999.

Broom has previously claimed that Hood was a big influence following the emergence of the latter’s seminal brand of hard minimal techno, and the feeling has clearly become mutual over the years as was evident when Broom was invited to edit two classic Hood tracks as part of the M-Plant 20th anniversary celebrations. Now the relationship has been cemented as Broom delivers a two-tracker of tenacious techno to M-Plant with a nod to the past woven in. “Stunned” originally appeared on a 1997 release by Broom and his long time studio partner Dave Hill, on their Pure Plastic label. Broom has gone back into the track and delivered a new live take (confusingly called the “97 Mix”), and it’s backed up by a new cut entitled “Decay”. Fans of either Robert Hood, M-Plant, Mark Broom or Pure Plastic will know what to expect, but ahead of any official audio hitting the net the original can be enjoyed below.

M-Plant will release Stunned (97 Mix) by Mark Broom on October 9. 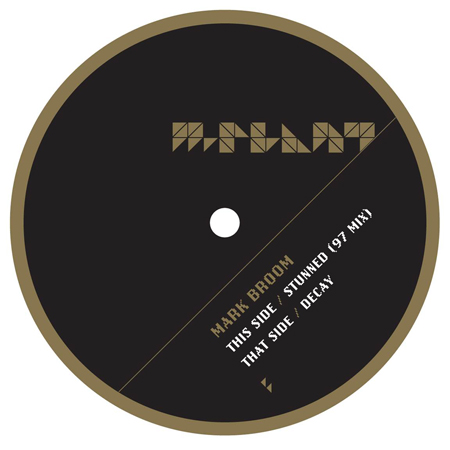