The Green Door Studio Set Upon The River 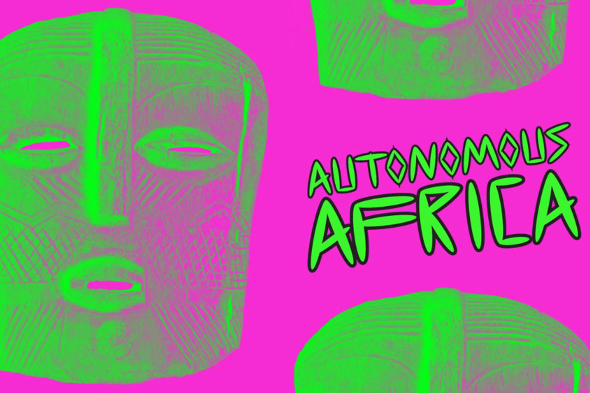 Listen to a track taken from the forthcoming Youth Stand Up! album due on JD Twitch’s Autonomous Africa label.

As previously reported, Youth Stand Up! is a far flung collaboration between Glasgow artists from bands like Golden Teacher, Whilst, Vudu Zoo, J-Jems and Froth and a collection of Ghanaian and Belizean music students from the Tafi Cultural Institute and Lebeha Drumming Center. The initiative was set up by Glasgow’s Green Door Studio with the intention of releasing an album “to see what would happen if young musicians from opposite sides of the world were given the opportunity to cook up a musical melting pot of West African, Caribbean, and contemporary Glaswegian music.”

That album is now scheduled to arrive through JD Twitch’s Autonomous Africa label later this year and each week leading up to its release a track will be drip-fed to the world via the medium of SoundCloud. Continuing the charitable focus of previous Autonomous Africa output, all proceeds from the Youth Stand Up! album sales will be split between Tuteme Band, Belize and Tafi Cultural Institute’s fund to build their recording studio and cultural centre. Preview “Set Upon The River” below.