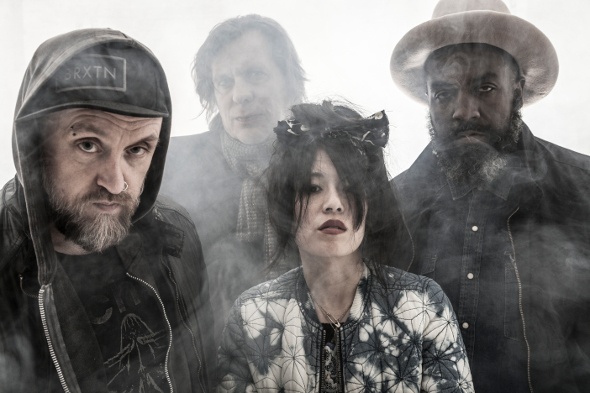 The first in a series of collaborative albums from Kevin Martin’s group features the Austrian artist.

Comprised of Kevin Martin, Roger Robinson and Kiki Hitomi, King Midas Sound were a notable component of the Hyperdub roster between 2008-11, delivering a landmark debut album Waiting For You on Kode 9’s label in 2009. A switch to Ninja Tune arrived in 2013, heralded in the shape of the single Aroo which Oli Warwick claimed was definitive “proof of the schizophrenic nature of Kevin Martin’s music” in his subsequent review. The assumption of this union was Aroo would be followed by further new King Midas Sound material on Ninja Tune, though Martin has since released a new album as The Bug through the label.

In the midst of their busiest year to date, Ninja Tune have outlined an interesting series of collaborative albums from King Midas Sound, with the first one due in September involving Editions Mego artist Fennesz. Taking the title Edition 1, the nine-track album was announced via the oh-so-meta-medium of a Twitter Q&A between King Midas Sound and Fennesz hosted by The Quietus. A press release from Ninja Tune states the album features “improvised guitar tracks, samples, and unreleased material from Fennesz’s archive,” with “Waves” from Edition 1 available to stream below. Details on further artists involved in the series are still under wraps, though Ninja Tune confirm there will be four in total.

Ninja Tune will release Edition 1 by King Midas Sound and Fennesz on September 18. 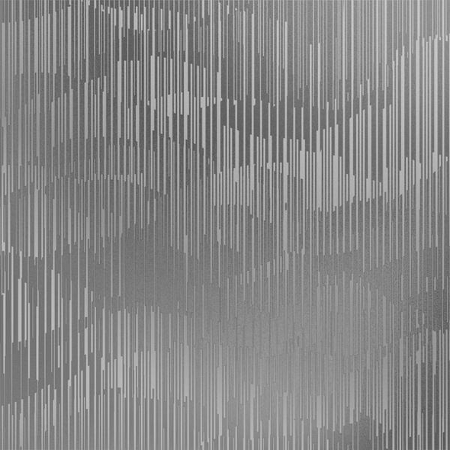