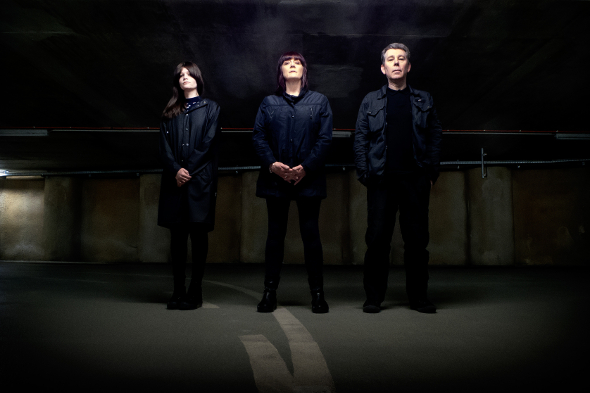 A second album from the trio, f (x), will arrive on Industrial Records in September.

The union between Factory Floor’s Nik Void and Throbbing Gristle pair Chris Carter and Fanni Tutti commenced with a performance at a Mute Records event at Camden’s Roundhouse in May 2011. A debut Carter Tutti Void album from the trio arrived through Mute the following year, with Transverse a four track recording of that Roundhouse performance. Since then, Void has gone on to release the long awaited debut Factory Floor record through DFA, whilst Carter and Tutti have sought musical inspiration from lampshades, and released an album of Chris & Cosey reinterpretations.

Today it was revealed the trio have realigned for f (x), a second Carter Tutti Void album which is due through Carter Tutti’s own Industrial Records label in September. The six track album is their first studio effort and a short press release from Industrial Records states it expands on the “distinctive metallic guitar sound, resounding bass lines, electro industrial rhythms and heavily processed vocals” of Transverse. A brief teaser video for f (x) can be viewed below with further audio unveilings promised in advance of the album’s arrival. 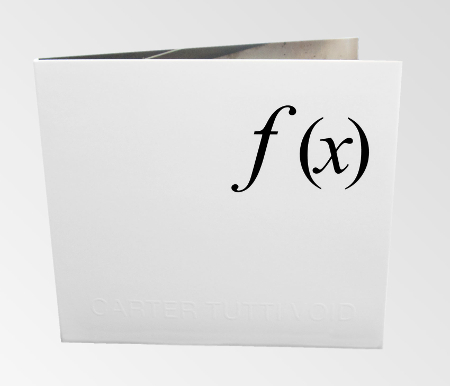