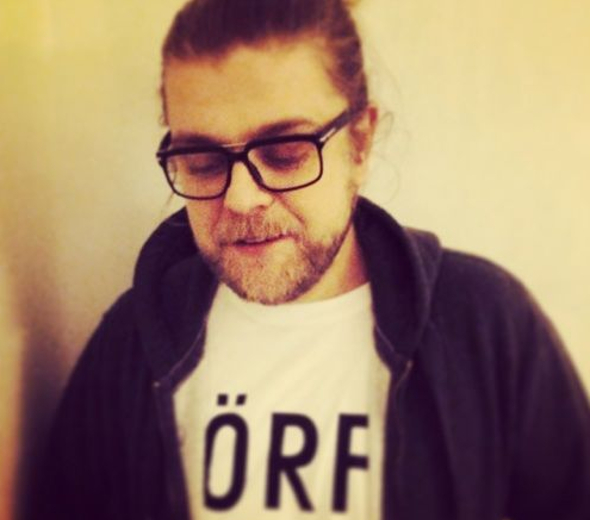 The Swedish label give the unheralded artist a second release called Opal Eyes.

Cast your memory back to the 2013 output from Börft and wedged inbetween the wonderful Let Us Leave To The Machine What Belongs To The Machines six-track by Five O’Clock Traffic and a Tilliander mini LP was the unheralded Edmundy. Hailing from the Karlskrona region of Sweden that many Börft artists reside in, Edmundy’s debut Astropsychics was a wonderfully clean sounding doctrine on house and techno that with hints of Sex Tags and FXHE. Some two years later the artist, whose previous releases came through a label called Suitable Records, returns to Börft with a four-track EP of colourful, synth-fuelled music typical of the Swedish camp.

Entitled Opal Eyes, Edmundy’s drum heavy return can be previewed below and adds to what looks to be another prolific year for the legendary Börft, whose first release was a cassette back in 1987! 2015 has seen Jan Svensson’s label dish out releases from Tabernacle and Skudge affiliate Daniel Andréasson, two Villa Åbo records, Frak’s Realismo ‎12″, and a new record from Andreas Tilliander and Stefan Thor’s Kondens project. Should you be enchanted by the sounds of Edmundy we can recommend you acquaint yourself with the unreleased material filling up his SoundCloud account.

Börft Records will release Opal Eyes by Edmundy in September. 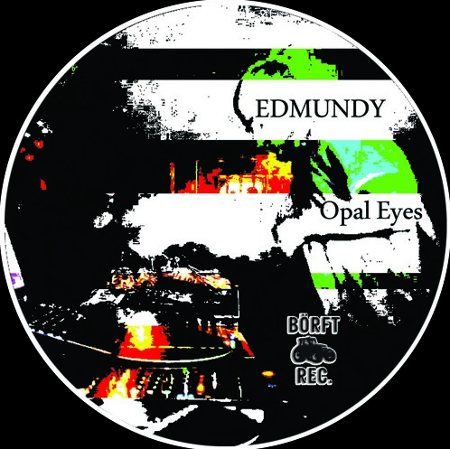