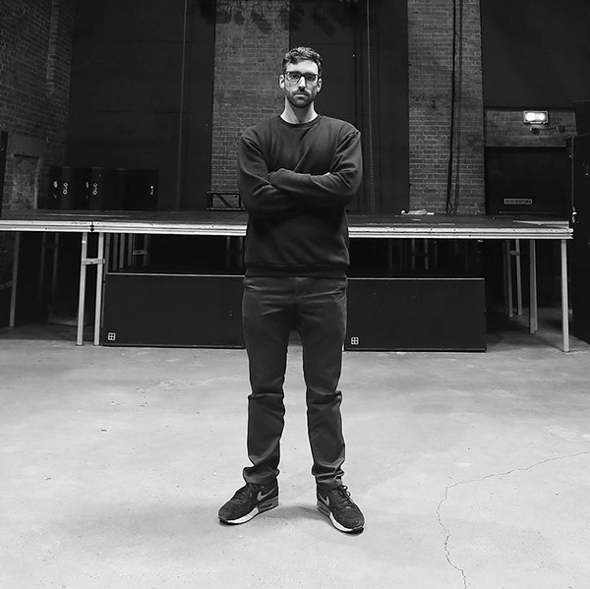 It’s almost exactly a year to the day Randomer’s debut 12″ on Clone Basement series, Stupid Things I Do, was released, and news has now just surfaced that Rohan Walder will make a return appearance on the label in August. He does so with Cadans who’s sole release today remains on Darko Esser’s Balans Records, and the pair will deliver a two-track 12″ entitled Angry Fiddle / Lottarump. The charging sound of this new record brings to mind the 4/4 stomp Blawan was delivering around the release of his What You Do With What You Have and Peaches 12″s, the latter of which was released on Clone Basement Series in 2012.

Randomer’s debut on Clone Basement Series came amid a flurry of other gnarly DJ tools the English producer put out around the same time for Russian Torrent Versions and L.I.E.S, and Walder earns his second title on CBS alongside esteemed producers like Mike Dehnert, Gert-Jan Bijl’s Literon alias (aka Gerd), Conforce and A Made Up Sound. This release provides the Clone sub-label with its second record this year following Tripeo’s Nargy EP, and you can preview both workouts below. 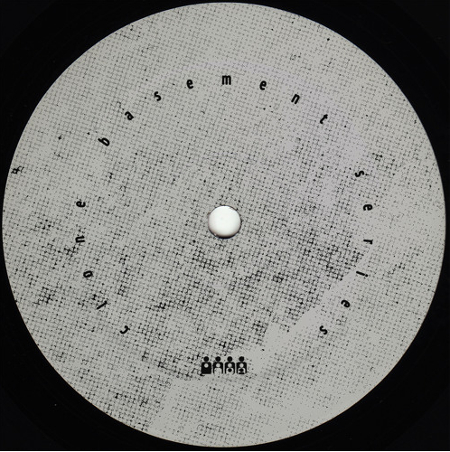 A. Angry Fiddle
B. Lottarump