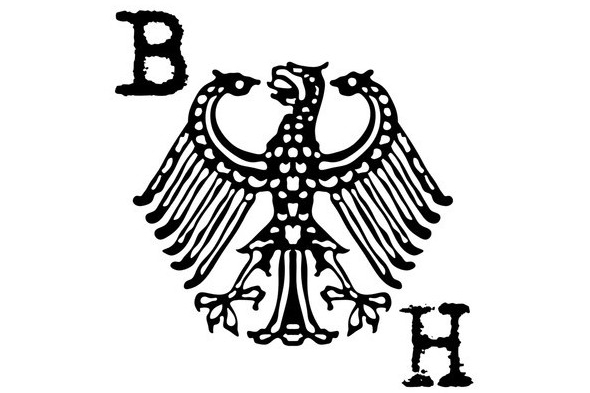 Stream the sound of the Italian producer’s Introspettivo EP.

You can hardly move before the next Berceuse Heroique release arrives these days. Just some of the recently slung out wares from the prolific London label include Koehler and Kuno’s Anti Gravity Switch 12”, Mark Forshaw’s The Fuck, and the Smackos (aka Legowelt) reissue of The Age Of Candy Candy. That covers the last two weeks at least, but Gizmo’s rapidly expanding empire already has many plans in its sights. Even as far back as May, when we spoke to the errant label boss, there was no mention of all the forthcoming material now looming over the twilight summer months and into the Autumn.

Singles are lined up from Don’t DJ, Marco Bernardi, Japan Blues, Hodge, the BH / Happy Skull partnership featuring Kowton versus Bileebob & Marshallito, and DJ Overdose vs OB Ignitt. That’s not even counting the sub-labels, but after all there’s only so much space in which to talk about forthcoming material. Of the salvo of fresh material from noted producers that BH thrives on, a particular curio is the appearance of Marcello Napoletano. The Italian producer has been busy since around 2007, both as a solo artist on Mathematics, Quintessentials and Bosconi, but also as part of the I.F.M. project which has shored up on Uzuri and Drumpoet Community amongst others.

For his first outing on BH, Napoletano has fired up his Ra Toth and the Brigantes Orchestra project, last seen on a Mathematics 12″ back in 2012. The resulting three-track EP fuses his trademark shuddering drum machine tumble with distinctly jazzy flourishes and a seemingly wide-ranging sample remit that sits comfortably amongst the fearless instincts of the Berceuse milieu. You can stream the EP in its entirety via the SoundCloud player below, and catch up on the full details of the forthcoming BH release schedule via this Facebook post.