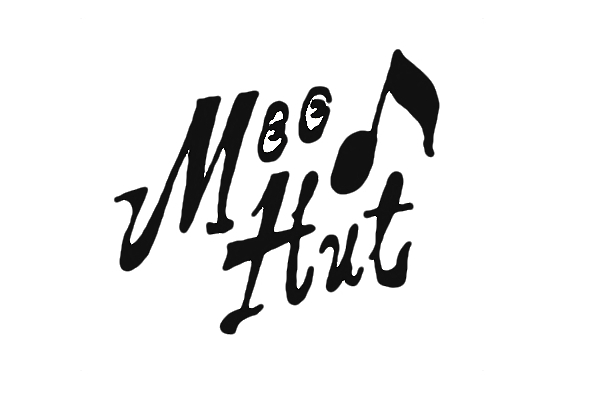 The man also known as Local Artist is next on the Vancouver label with some “real music for real spaces”.

Midway through 2015 and the Mood Hut collective have already snagged a pair of our favourite 12″s of the year in the ‘Lo-NRG’ antics of Pender Street Steppers and the Liquid Liquid-riffing Starcave from Aquarian Foundation’s House Of Doors. Add to this, a fine ambient LP from the aforementioned Aquarian Foundation for Going Good and Jack Jutson’s all-conquering Thirstin’ 12″ for Future Times and you get the feeling the plaudits for the Vancouver crew will be just as glowing as last year when the December lists roll into view.

Next in line for Mood Hut is a return for Ian Wyatt’s Slow Riffs project with a three track 12″ due imminently. Known for his work as Local Artist, and responsible for a fine Rhythm Section record earlier this year, Wyatt’s Slow Riffs project contributed one of the very first physical releases from Mood Hut; the MHC000 tape back in 2013. Like that cassette, the upcoming Slow Riffs 12″ looks to be a largely ambient affair on the evidence of the below six minute preview. One SoundCloud commenter accurately sums it up as “floating on a sea of astral hummus”. 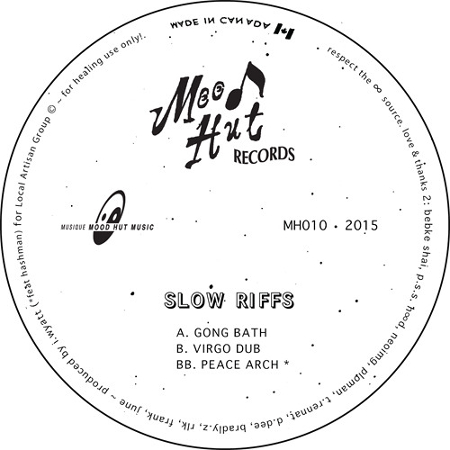