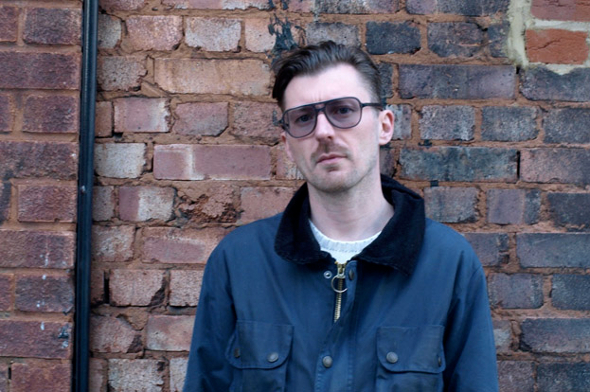 Tadd Mullinix and Jonathan Burnip team up for a release on One Day Wonder – stream both tracks here.

Over the years Jonathan ‘Capracara’ Burnip (pictured above) has developed a knack for seeing his music included on well regarded compilations, most recently appearing on Soul Jazz Records’ Sounds Of The Universe (Art + Sound) – a release that Tony Poland claimed “any DJ worth their salt will get plenty of mileage out of,” – while other Capracara tracks have made their way to packages by Cómeme, Unknown To The Unknown and DFA. Last year, Burnip launched One Day Wonder, a label which has so far released two solo Capracara 12″s, and news now surfaces that a third record, and first for 2015, is due for release in August.

Capracara teams up with Tadd Mullinix, a man of many aliases who dons his JTC guise for this Bubble N Squeak / Reggie, Don’t Panic 12″, with the B-side cut played in dubplate form on Semtek’s recent FACT mix. When pressed on how a collaboration came about with the artist behind James T. Cotton and Charles Manier projects, Burnip told Juno Plus, “I’ve known Tadd for a while – we caught up a while back and did these.” Officially, One Day Wonder explain the music as “percolated rhythm trax”, with “Don’t Panic” in particular described as “a wild, snaking, stateside-style techno drill.” Stream both tracks in full below ahead of release. 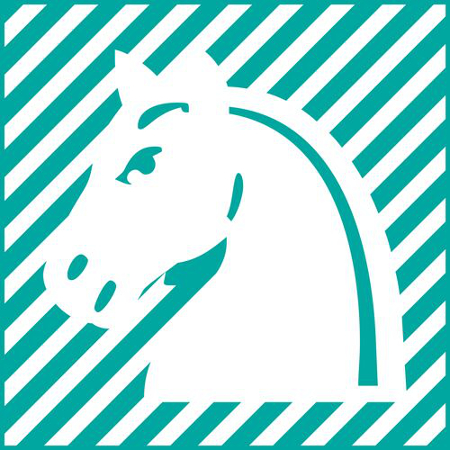 One Day Wonder on Juno