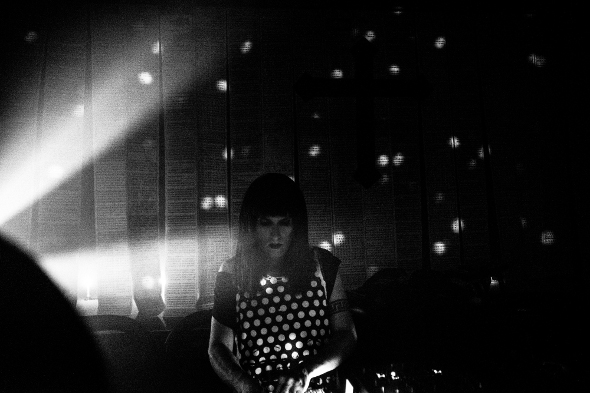 A new five-track EP from the cryptic techno producer will drop next month.

It’s been a good year for Rrose fans. Early on, Further Records released Having Never Written A Note For Percussion, a two-track LP based around the work of American composer James Tenney, and it gave the shadowy techno artist a chance to display her gift for tonal, textural work outside the framework of the dancefloor, moving Richard Brophy to declare in his review that the “mass of sound is all-encompassing and overwhelming.” More recently we reported that Rrose’s own Eaux label was issuing forth the mighty For Aquantice 12”, which found the producer’s sound nudging towards captivating broken rhythms in a marked diversion from the more linear, Sandwell-compatible sound that has been plied in the past.

Swiftly following up For Aquantice, Rrose now presents a fulsome five-track EP entitled Vanishing Pools, which has been described as a collection of “diverse and experimental tracks full of enveloping, psychoactive tones, breathing rhythms, and multi-dimensional sonic spaces.” More than half-and-hour’s music is said to have made the record, and as ever the Eaux presentation will feature pearly white vinyl and more of that subtly unsettling artwork when the release drops in mid-August, but for now the audio remains a mystery with no preview stream available.

Eaux will release Vanishing Pools by Rrose on August 17. 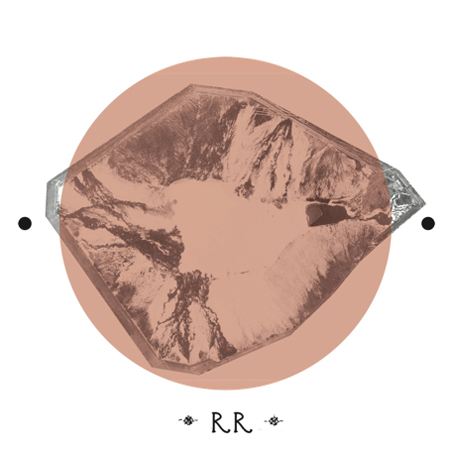