Royal T gets the remix treatment 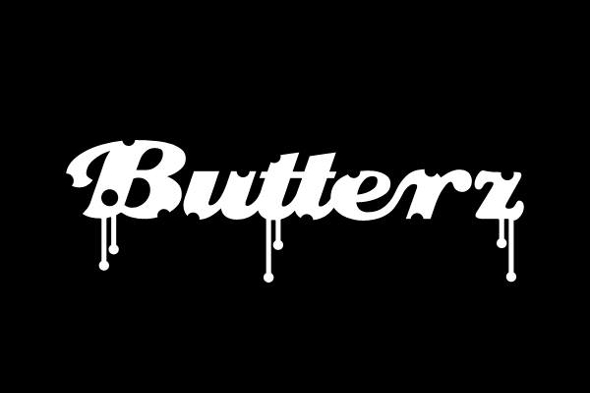 Wen, Kahn & Neek and T Q D all contribute to the new 12″ forthcoming on Butterz.

Back in April, Elijah & Skilliam’s long serving Butterz label issued the Shotta EP from South Coast associate Royal T, with the anthemic title track a gun clack heavy exercise in grime simplicity present in two versions featuring vocals from P Money and Footsie. Thanks to the photography skills of James Gould, the Shotta 12″ was made all the more memorable for the cover art featuring a Butterz rave in the heat of the moment with a gun finger toting dancer the central figure. It was a natural inclusion in the Best Record Sleeves column for that month.

As is normally the case, such defining tracks tend to end up being reworked in either an official or unofficial capacity with Butterz unveiling a stellar array of artists for a Shotta (Remixes) 12″ due in September. Fresh off his Soundman Chronicles doublepack, Wen leads the way with an 11-minute remix of “Shotta”, which has also been given the Kahn & Neek treatment. Complementing these, Royal T himself remixes “Limbo” as part of the T Q D collaboration alongside Local Action man DJ Q and Flava D. You can hear clips of the T Q D and Kahn & Neek remixes over at the Butterz bigcartel site.

Butterz will release Shotta (Remixes) by Royal T on September 11. 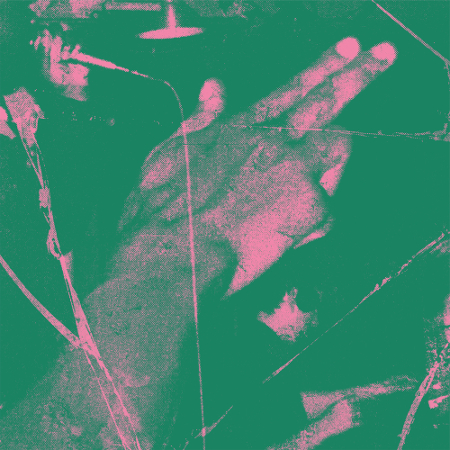