Stiletti-Ana album due on I’m A Cliché Cosmo Vitelli’s label will profile “the legend of Helsinki’s underground” on a debut album due in September.

Close followers of the Sex Tags cluster of labels will be familiar with the name Stiletti-Ana thanks to his excellent Seriously Goodbye 12″ with DJ Fett Burger that surfaced last year on Sex Tags UFO. However that doesn’t even scratch the surface on the role the man behind Stiletti-Ana, Helsinki musician Ilari Larjosto, has played in helping to shape the underground scene in the Finnish capital in both a capacity as a session musician and as mixing, mastering and recording engineer. One half of the long running Jesse duo, Larjosto has also had involvement in K-X-P, Tähtiportti, Jimi Tenor, Randy Barracuda, and the superbly named DJ Candle in The Wind project.

With several compilation appearances to his name as Stiletti-Ana in addition to that Sex Tags release, the Finnish artist is now set for a debut self-titled album which will arrive on I’m A Cliché in September. Positing Larjosto as “the legend of Helsinki’s underground”, Cosmo Vitelli’s label have coaxed a six-track selection of Stiletti-Ana cuts out of the Finn with two of the tracks available to preview below. 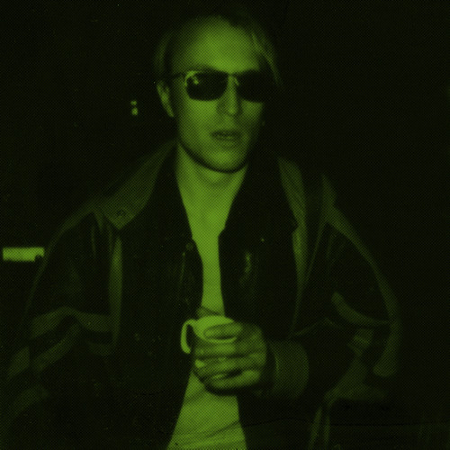 I’m A Cliché on Juno