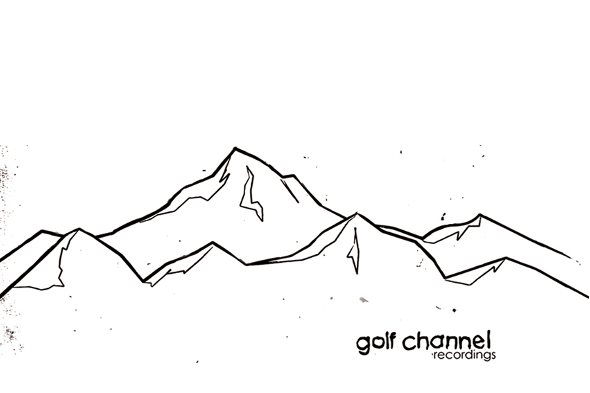 Jason Drummond and Jonah Sharp are back together on Golf Channel – watch a video for their Sal Principato-featuring new record.

Described by Golf Channel founder Phil South as “intensely weird and not for clubs (except maybe ’80s goth ones)”, the record offers an interesting development in sound for The Loose Control Band and will probably appeal to fans of Dark Entries act Sumerian Fleet. Wedged in between the wavey stylings of the Colombus Hotel Mix and original version is a three-minute Bongo version of “It’s Hot” which will probably resonate with the more limber fingered DJs out there. Watch a video for this mix, replete with unseen footage below.