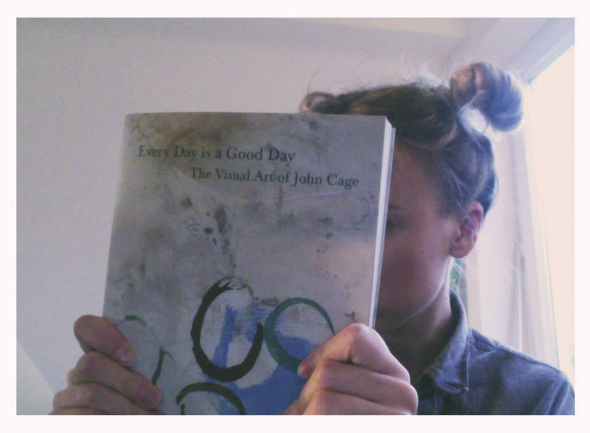 Check out the Russian selector’s latest mix for Radio Cómeme.

Look past the Sentimental Flashbacks of Lena Willikens and delve deeper into Radio Cómeme and you’ll discover a wealth of DJs with superb music tastes. Amsterdam-based Russian Inga Mauer is one of the station’s most recent additions and her Bon Voyage mixes demonstrate she’s in possession of a most interesting collection; the first featured everything from Traumprinz to Conrad Schnitzler and The Last Poets.

A third edition of Bon Voyage popped up over the weekend tagged as ‘mood of anxiety’ and finds Mauer pulling together roughshod body music from the Lowlands with rare Inga Copeland and dark wave sounds. In a climate where so many DJs seem happy for their mixes to ride out one groove, Inga Mauer’s selections stand out and are worth revisiting time and time again. Stream below and grip the download over at the Radio Cómeme SoundCloud.