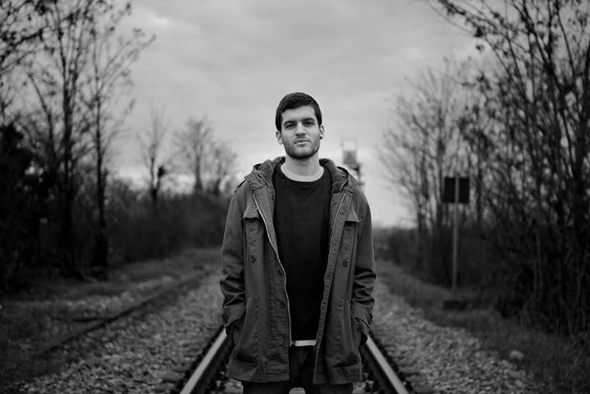 Dario Tronchin’s third album will find a release through Lucy’s label in September.

Chevel’s connections with Stroboscopic Artefacts and its founder Lucy stretch right back to both artist’s days on Meerestief Records, Walter G. Ercolino’s label whom the pair released with alongside Xhin (note Motor City Drum Ensemble’s remix of Chevel on the label back in 2008). Chevel then went on to inaugurate Stroboscopic Artefacts’ digital Monad series before taking a four year break from the label before returning with the One Month Off EP in 2014. During the interim Tronchin set up his own platform Enklav. whose artists of note include Alan Backdrop and Jeremiah R., while also releasing music with Vae Victis Records, Pysk’s DJ tool-centric Non Series, and Beneath’s Mistry. To date both Enklav. and Non Series have put out Chevel long players, and this afternoon Stroboscopic Artefacts announced via Resident Advisor that it will put out Chevel’s third album in September.

Entitled Blurse, the 12-track LP provides what’s been described as “trippy, minimalist soundscapes with heavily broken beats,” and it follows the two various artist EPs Stroboscopic Artefacts put out as part of its five year anniversary, and Lucy’s War Lullaby collaboration with Ben Klock. In the the short interview Tronchin ran with RA, the Italian artist revealed releasing with Lucy’s label means, “I don’t have to worry about sales or making clichéd music, or even having to make bangers,” suggesting that what lies in Blurse may be different from the drum tracks he’s best known for producing.. This is backed up by the label who liken the music to being something like a “contemplative retreat,”. 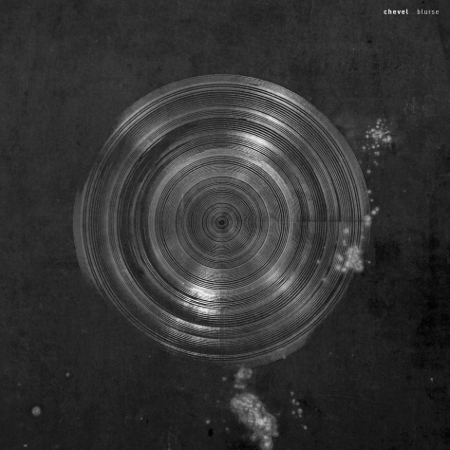