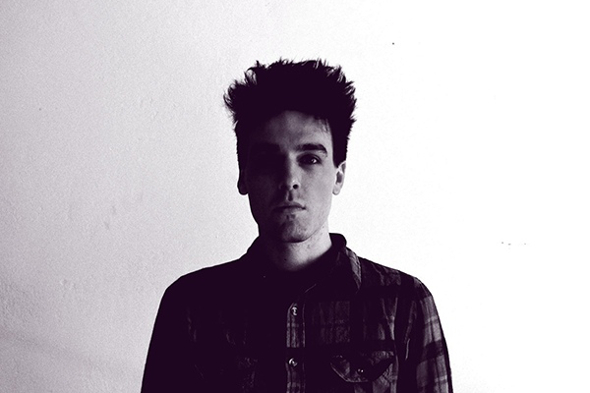 New music from Jamie Teasdale will arrive on his own Knives label at the end of the month.

Look back over Jamie Teasdale’s career and you’ll find he’s played an intriguing role in shaping some of the more colourful, bent and angular sounds to come out of the UK. Between 2004 and 2010 he formed Vex’d with Roly Porter while also maintaining his Jamie Vex’d side-project which remixed early Scuba. Following Vex’d’s disbanding at the turn of the decade Teasdale remained relatively low key until 2011 when Planet Mu debuted his new project Kuedo with the Dream Sequence EP before leading into the project’s 15-track album Severant. Kuedo has remained a somewhat enigmatic pursuit since releasing the 2012 single Work, Live & Sleep In Collapsing Space (featuring a Laurel Halo remix) and news has now surfaced of new material from Teasdale on the way called Assertion of a Surrounding Presence.

It will find a release through Teasdale’s own Knifes label which the Englishman launched with J.G.Biberkopf’s Ecologies debut, and this new Kuedo EP has been described as, “a new pinnacle of sci-fi electronica sound design.” Assertion of a Surrounding Presence features collaborations from Roly Porter, Canadian artist Egyptrixx and Phoebe Kiddo as Mind:Body:Fitness, while the sound and style of the album has been described as “hyperreal spatialisation structured around recalibrated footwork, drill and techno engines.” For a better idea of what that means you can stream opening track “Vertical Stack” over at FACT.

Knives will release Assertion of a Surrounding Presence by Kuedo on July 31. 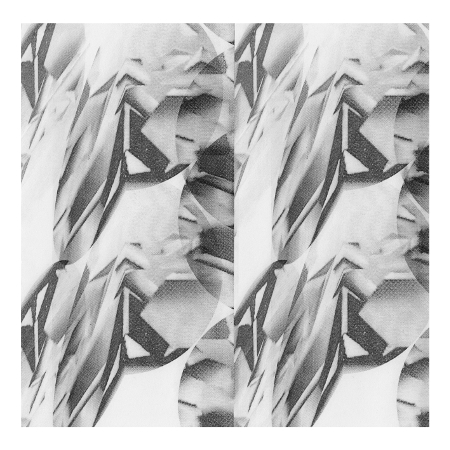