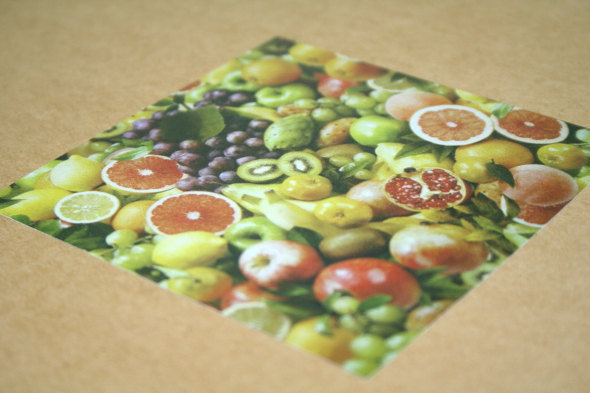 Much like you are not supposed to feed your Mogwai after midnight in the film Gremlins, if you value your faith in humanity it’s best not to dip into the comments section in the corners of the internet that have them. Still, a recent reply to the news of Helena Hauff’s debut album on RA stood out. “Is it possible to write anything about Helena Hauff without beginning with ‘The Golden Pudel resident….’?” A fair question. For any number of reasons Hauff has become the figure most readily identifiable with the ramshackle Hamburg venue to the outside world. But there are plenty more people involved with the club doing interesting things. Hauff’s partner in Black Sites, F#X, is one such individual whose infrequent solo live set recordings are one of the best reasons to have a SoundCloud account. 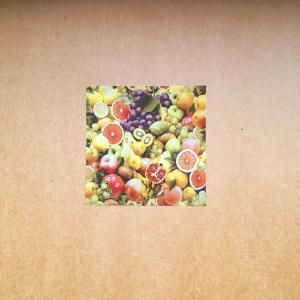 There is also Nina Trifft. Beyond the quite excellent mixes she did for Krokodilo Tapes and Berceuse Heroique, there is little I actually know about Nina, but her capacity as a peerless selector is enough to merit a sense of excitement when details filtered through she had started a label with Tobias Duffner. V I S is the name of that label, with their first release a 12” introducing the unheralded SPR. A local Hamburg artist, this four-track 12” looks to be SPR’s debut release and commences in creeping fashion with the appropriately named “Mass”. A swell of dense claustrophobic white noise edges forward throughout, underpinned by distant drones that could feasibly be field recordings of ships entering the port at Hamburg.

It makes for quite the foreboding opener, but this is not the only mood SPR can conjure when recording music. Though the opening seconds may fill you with apprehension, the Vessel-like “Concubine” soon peels away these levels of dread to allow some intricate ritualistic drum rhythms to float in the space above sinewy sub bass. Extra definition is achieved if you switch the track to 45rpm; suddenly it sounds like Shackleton in a particularly bad mood. “Minerva” mutates so much throughout its duration, it’s easy to miss all the details explored if you do not give it your full attention. Naturally this is what you want with largely ambient experimental electronics; hearing academically measured variations on the same synth tone for several minutes will probably get quite boring.

It feels like field recordings are central to closing track “Quadrant”, with the metallic clanking noise that appears intermittently reminiscent of a soda can clanking down a windy back street. Of all the tracks, it’s this one that really shows off SPR’s impressive mastery of sound design and suggests he may be a powerful presence when encountered performing live.